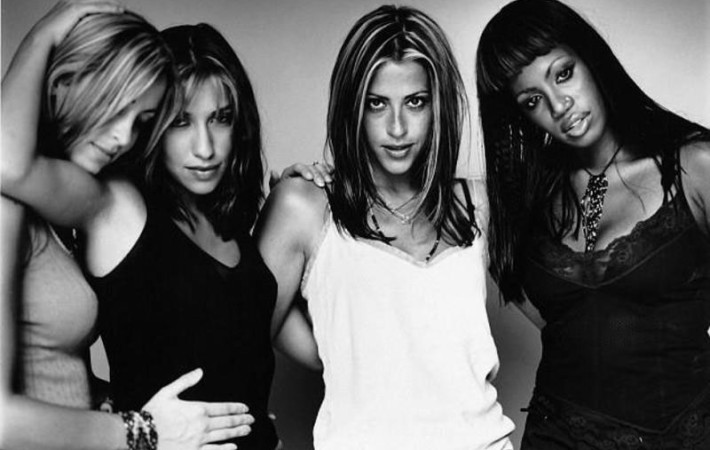 English and Canadian girl group All Saints, who have been around for over two decades, is finally making a comeback after a long break, after getting back together for a second time, three years ago. However, despite playing shows all throughout 2013, All Saints haven’t released a new studio album since 2006, when they dropped their third studio album,[…]