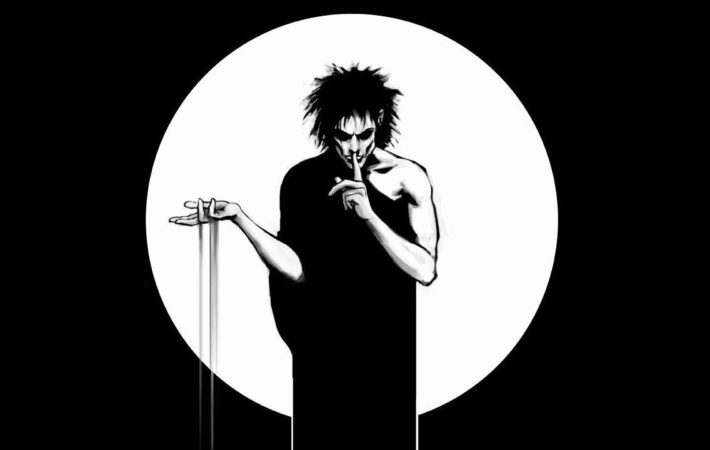 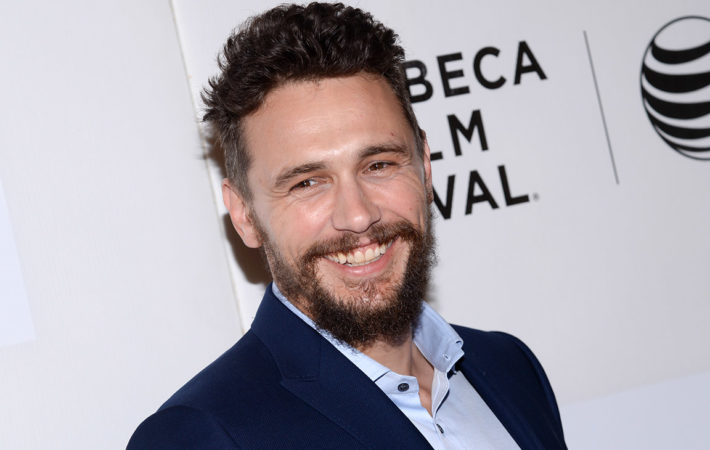 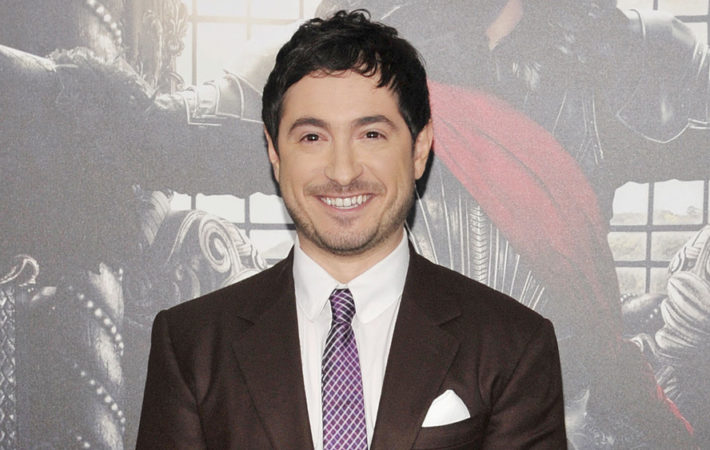 Sony have hired writer Jason Fuchs to adapt the popular 1980s anime series Robotech for the big screen. Fuchs co-wrote Wonder Woman alongside Zack Snyder and Allan Heinberg and also wrote Pan. The film has also secured It director Andy Muschetti to helm the project.   Muschetti has already confirmed that he’ll be directed It: Chapter Two before he[…]

Altering the source material for a comic book adaptation can go both ways. Either it fails, and the filmmakers face the wrath of comic book devotees appalled by their decision, or the film turns out great, and nobody minds. Wonder Woman director Patty Jenkins and screenwriter Allan Heinberg revealed to EW why they altered Diana’s origin story for the[…]