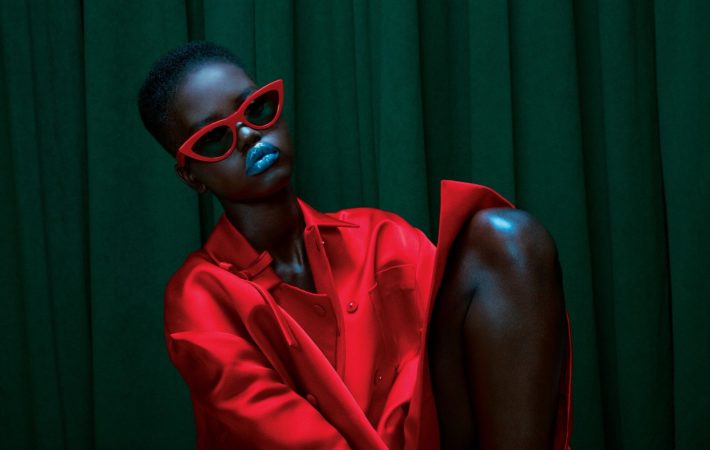 South Sudanese model Adut Akech, at only nineteen years old, features on the new cover of Allure this month. This wasn’t her first time shooting for a cover.   In May 2018, she appeared on the cover of British Vouge, and Editor Edward Enninful told CNN: “No one looks like Adut. Not only is she extraordinarily beautiful; she also has[…] 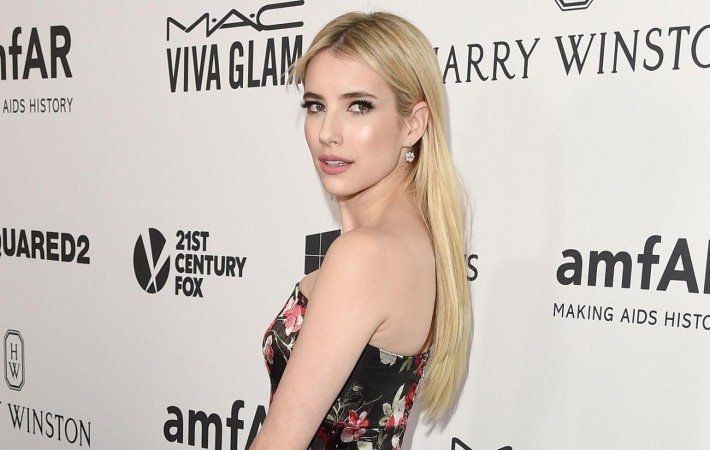 A world where Emma Roberts doesn’t grace our TV and cinema screens? It’s hard to imagine. It could, however, become a reality – one day. While, she has no plans of quitting any time soon she does express an interest in a career change.   In the January issue of Allure, Roberts expressed a desire to work behind the camera. “I think as[…]