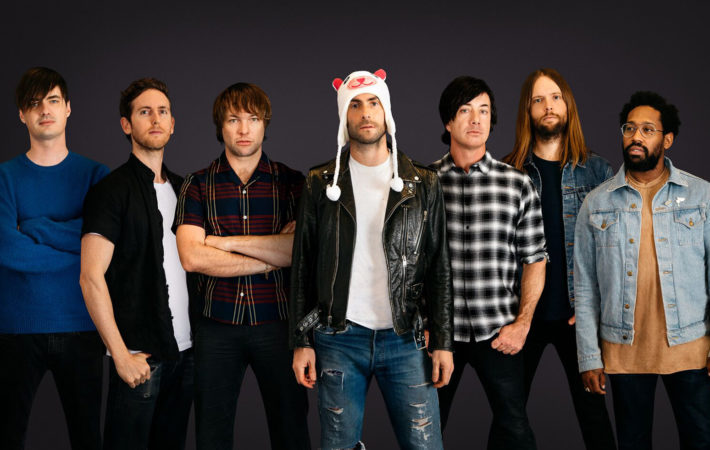 The American pop rock band, Maroon 5, led by Adam Levine, have released a new music video for the new remix of their song “Girls Like You” joining forces with the rapper of the moment, Cardi B.   The song is an anthem to the diversity of girls and it’s acceptance. It was produced by Cirkut & Jason Evigan.[…] 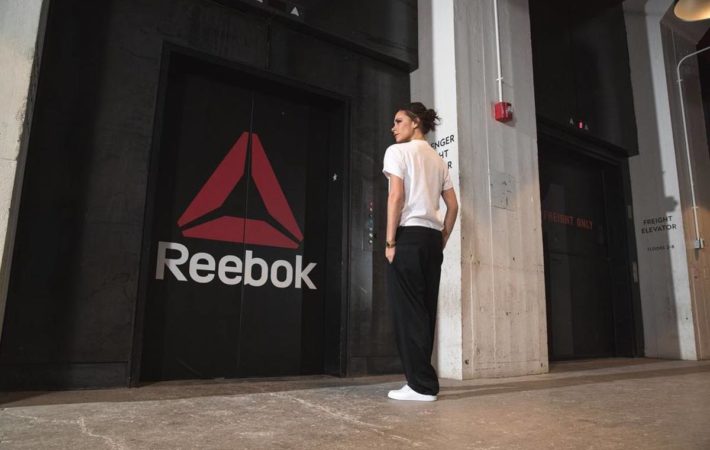 After different collaborations with celebrities such as Ariana Grande, Gigi Hadid, Aly Raisman and Teyana Taylor, American sports brand Reebok have just announced a new partnership with the ex-Spice Girls singer and by now affirmed fashion designer Victoria Beckham.   From high heels to sneakers, the British model will bring her minimalist and yet sophisticated approach for the launch[…]