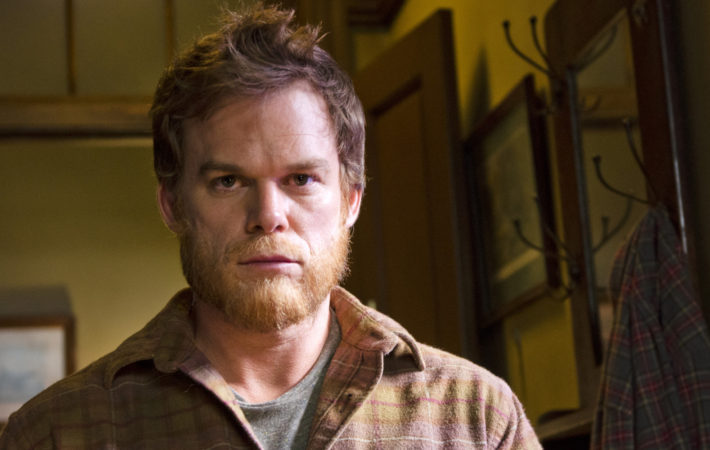 Michael C. Hall will star in Safe, an eight-part dramatic thriller for Netflix from Harlan Coben. The show will be written by Danny Brocklehurst (Shameless) and will co-star Amanda Abbington (Sherlock).   Production has already begun for a proposed 2018 premiere date, and the synopsis is as follows:   “Hall plays Tom, a paediatric surgeon who is raising his[…] 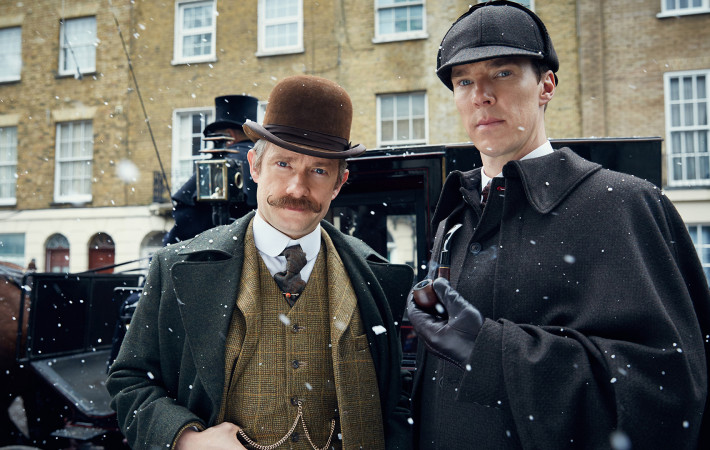 In 2010 reinventing Sherlock Holmes into modern times was considered a big risk. So it’s testament to the huge success of Sherlock that 5 years later returning the detective to his Victorian roots now feels like a leap. This special was the most anticipated drama of the festive period also being shown in cinemas. I think the cinema audiences[…]