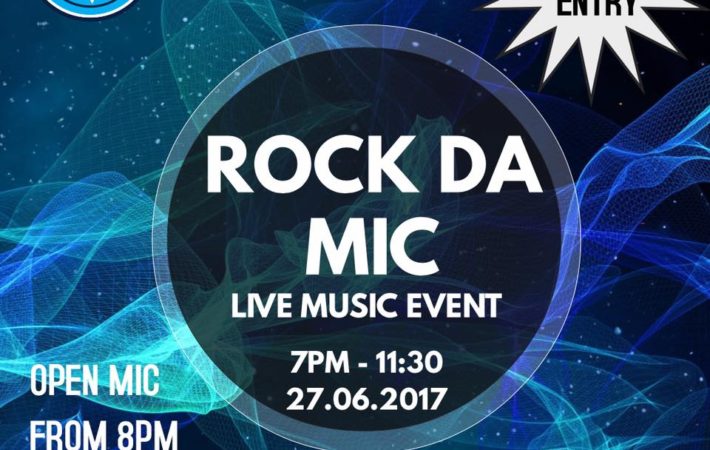 United Vibez returns with their popular live music night titled ‘Rock Da Mic,’ which exists in support of some of the UK’s hottest emerging talent in the music scene.   Taking place on Tuesday, June 27, at The Amersham Arms, London, hosted by Icy Jones Comedian, with music by MC/DJ Terror on the decks.   Performing live on the[…]