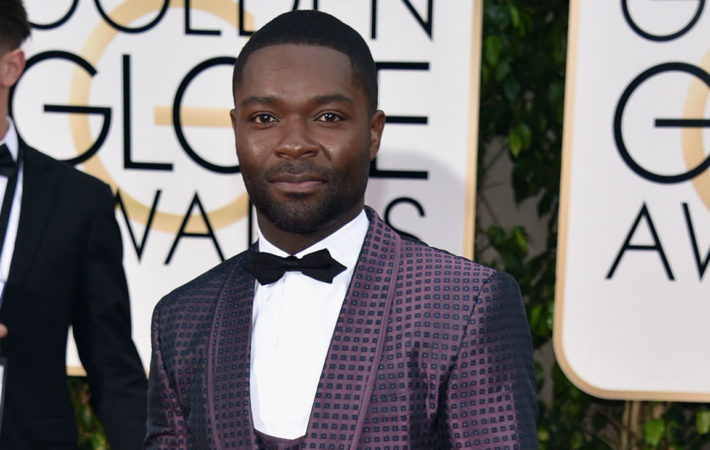 David Oyelowo is taking his talents behind the camera. The Selma and Gringo actor has set his first feature directorial project with The Water Man, per Deadline. Oprah Winfrey is producing, while Oyelowo will direct from a script written by Emma Needell that was previously featured on the Black List.   Oyelowo will pull triple duty on the project,[…] 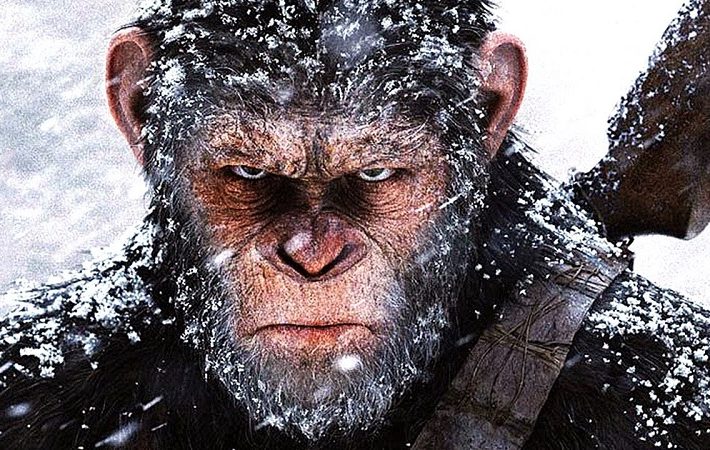