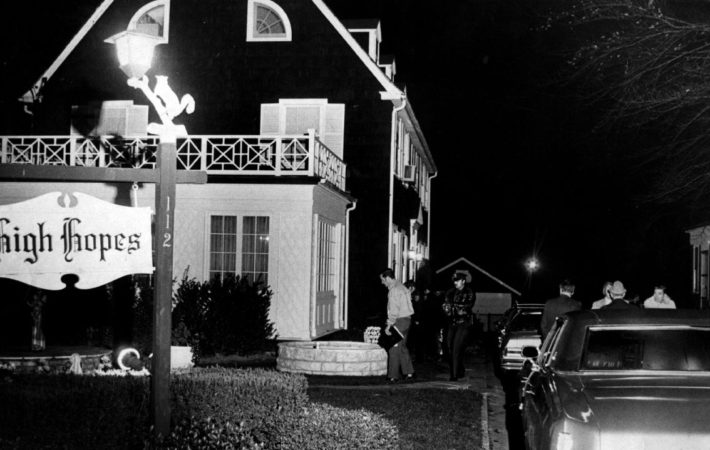 Another Amityville based horror movie is set for the big screen, Broad Green have announced. 1974 will use a script by Casey La Scala (The Remaining), who will also direct, with Eli Roth and Todd Garner producing.   The title of the project, 1974, references the year that Ronald DeFeo Jr. massacred his own family in their home at[…]