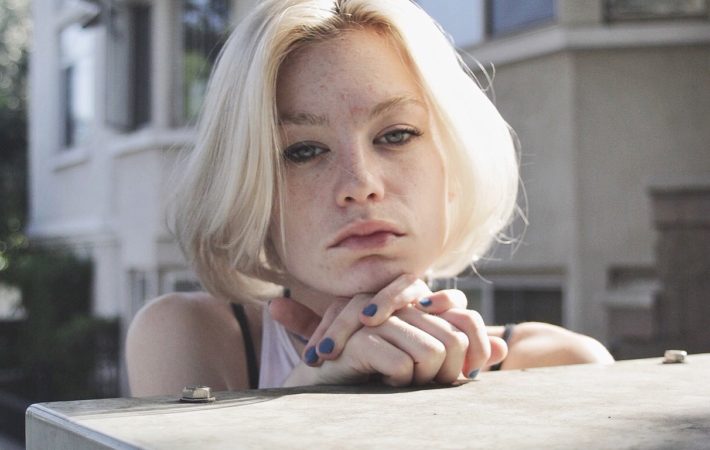 Crystal Castles did it again. The duo shared a third track from their fourth album, Amnesty (I), and it does certainly lives up the hype created by the previously released “Femen” and “Concrete”.   “Char” reminds one of the 8-bit atmospheres of their debut album Crystal Castles, while at the same time showcasing the incredible skills of CC’s new[…] 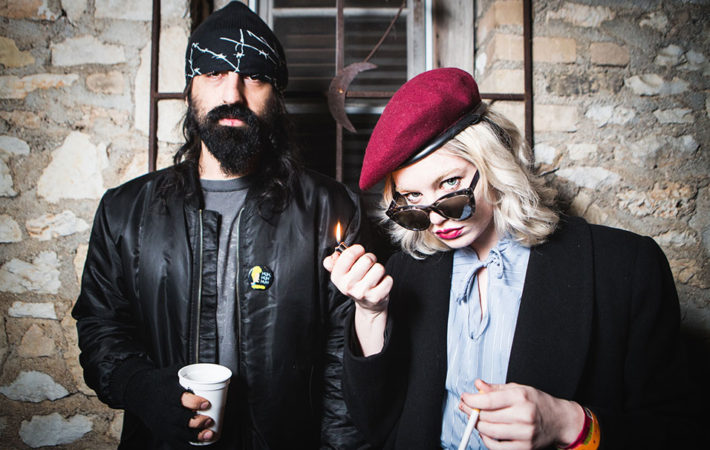 The separation between producer Ethan Kath and singer Alice Glass, founding members of the alt-electro duo Crystal Castles, hasn’t been simple: mutual accusations spread after the front-woman announced her departure from the band. Even after a year, the relationship between the two is damaged, but Crystal Castles are back on track with a new singer, a new single, and[…]