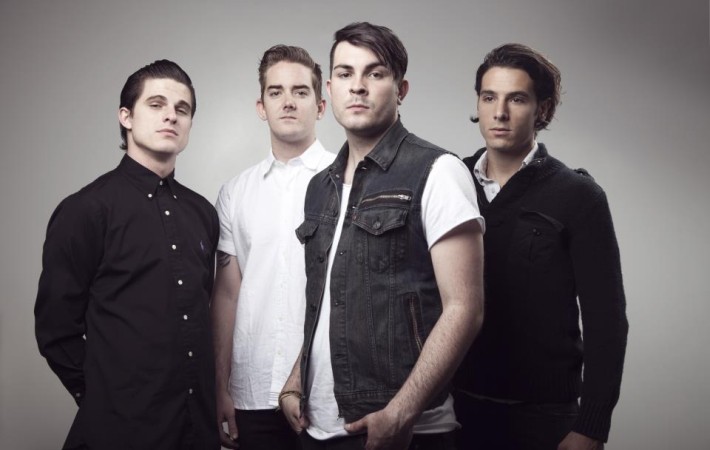 After releasing Burnout in 2013, American rock band, Anarbor, went on a hiatus that had most people speculating whether or not the band was over for good.   However, in August, there were some signs of life from the band, and now lead singer Slade Echeverria has posted an update on his Facebook, announcing a brand new Anarbor album[…]