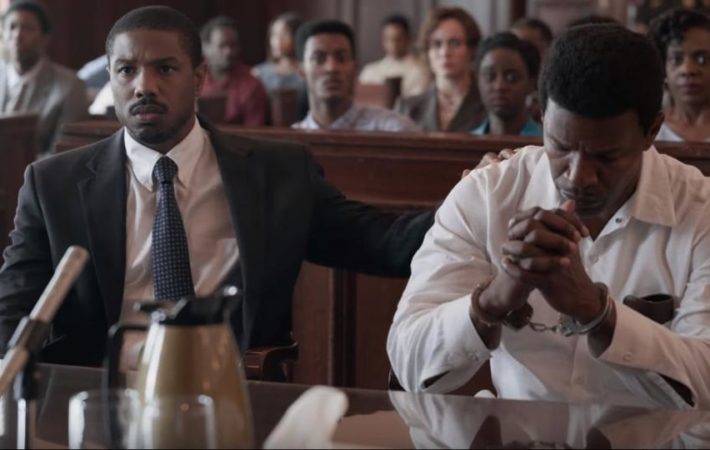 Warner Bros. has dropped the trailer for Oscar contender Just Mercy. Starring Michael B. Jordan, Jamie Foxx and Brie Larson, the film is based on the true story of a lawyer’s fight to free a wrongly-convicted man from death row in Alabama.   The drama is the latest film from Short Term 12 director Destin Daniel Cretton. Jordan’s Harvard-educated[…] 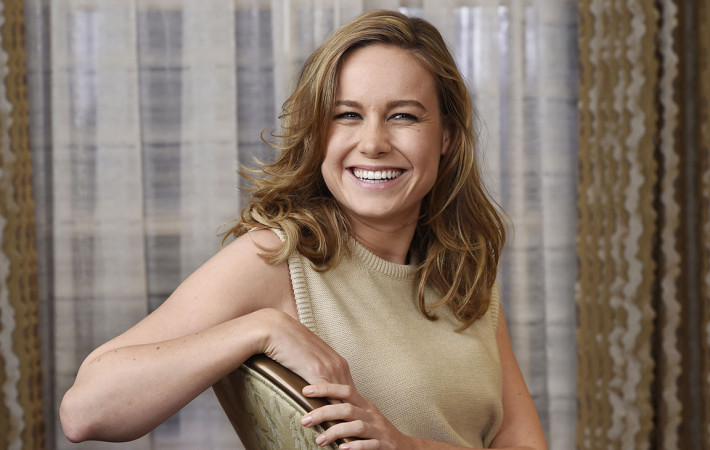 Brie Larson will re-team with the director that helped her career breakthrough in 2013 with the excellent drama Short Term 12, Destin Cretton. The Academy Award-winning actress has signed on to star alongside Michael B. Jordan in the Warner Bros. drama Just Mercy.   Jamie Foxx is also on board, with Cretton co-writing the script alongside Andrew Lanham. Cretton,[…] 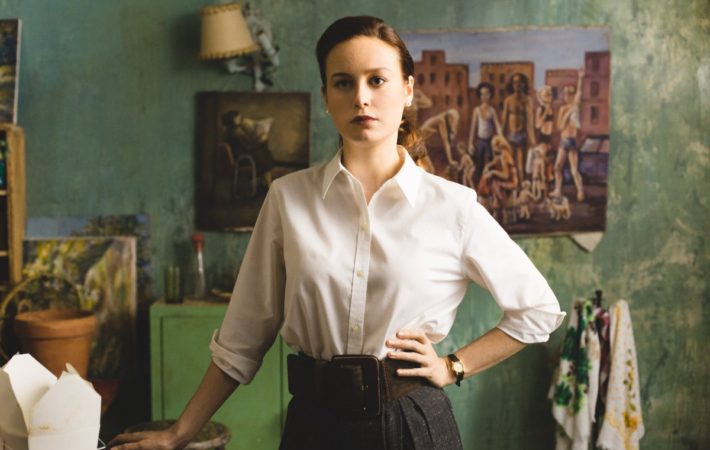 The first trailer has arrived for The Glass Castle, a family drama set to star Brie Larson and re-team her with Short Term 12 director Destin Daniel Cretton.   The film is based on the best-selling memoir by Jeannette Wells, and follows Jeannette as a young girl growing up in poverty with a family constantly on the move. The[…]