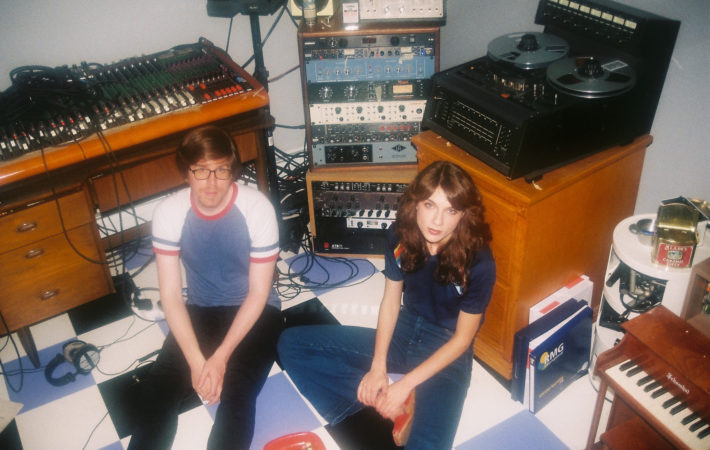 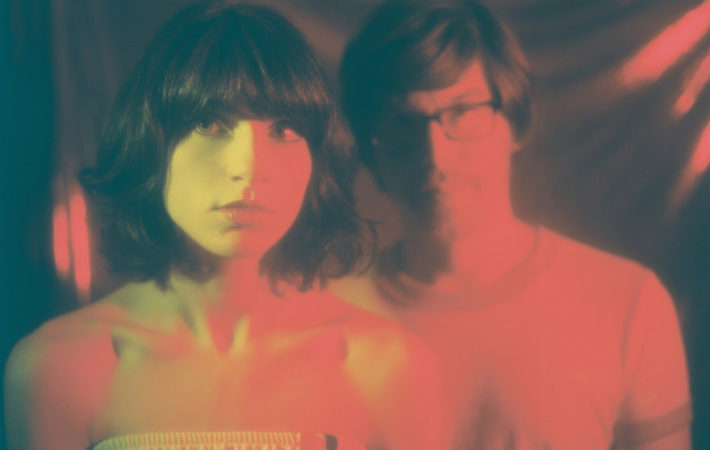 Fascinations Grand Chorus – When You Were Mine | New Music

Fascinations Grand Chorus has unveiled a brand new track “When You Were Mine”, which was premiered on Atwood Magazine. The band who consist of two NJ-based songwriters, Stephanie and Andrew will soon be releasing their Anglesea EP on December 8 through Silent Stereo Records.   If you can’t wait for the EP to come out on December, you can[…]