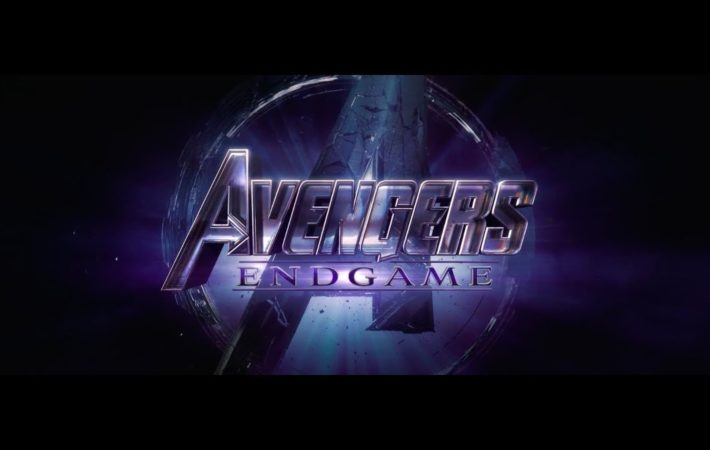 New ‘Avengers: Endgame’ Trailer Is Out And Tickets Are Available Now | Film Trailer

Marvel Studios has announced the sale of tickets for Avengers: Endgame, with the release of a new mini-trailer. In the latest installment of the MCU, the remaining Avengers band together to try and undo the damage wrought by Thanos at the conclusion of Avengers: Infinity War.   The trailer gets off to a sombre start as the Avengers plan their[…] 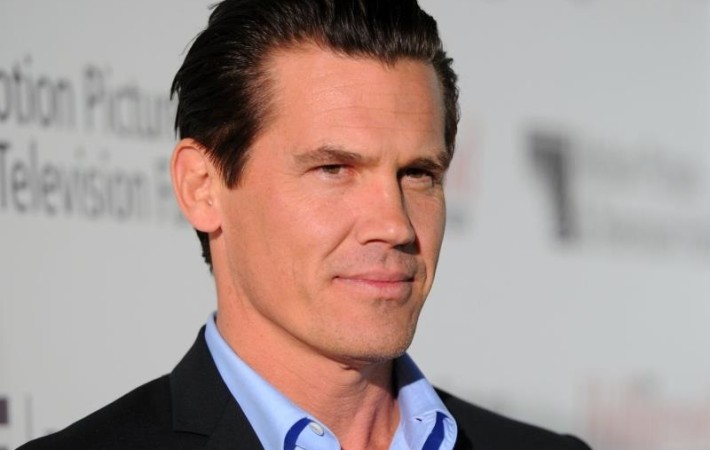 Josh Brolin has been talking more on his portrayal of Marvel Super-Villain Thanos. The big bad was seen in a brief underwhelming scene in Guardians of The Galaxy and apart from Loki the Marvel Cinematic Unicerse has been lacking an effective super-villain. Marvel have built up Thanos as the ultimate villain, especially with the forthcoming Infinty War storyline, so[…] 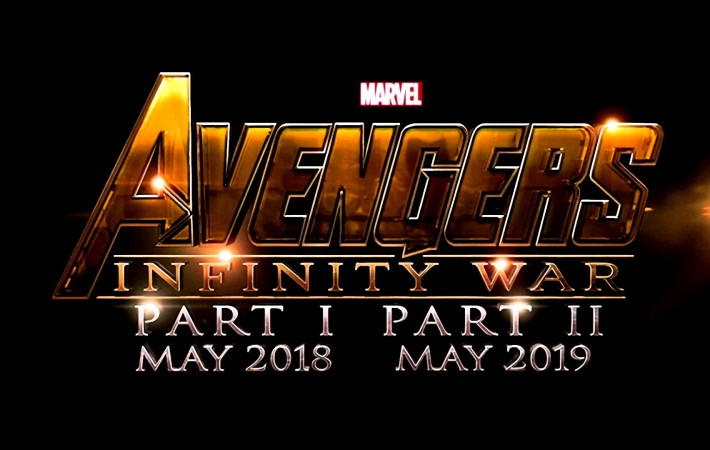 The next Avengers films Infinity War Part One and Infinity War Part Two look to take our previously Earth Bound team into a cosmic adventure. This means the Avengers will most likely team up with the Guardians of the Galaxy gang.   The two part Avengers saga will be directed by Joe and Anthony Russo. The directors are currently[…] 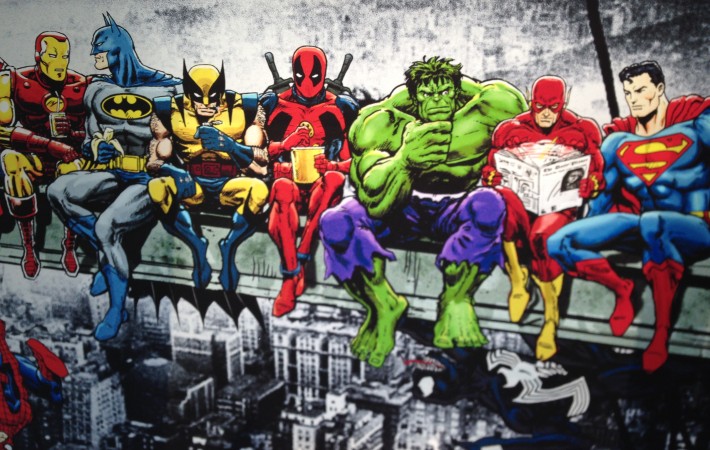 After the festive period with the new year looming, what have we got to look forward to in 2016? The answer: a host of new superhero showdowns and clashes at the movies. Marvel continue to grow from strength to strength, heading into their phase 3, but 2016 marks the start of rival Warner Bros DC universe. Also 20th Century[…]