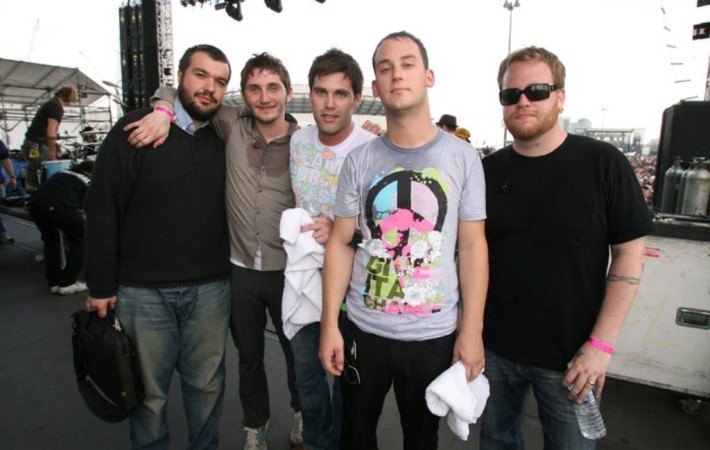 American pop punk band, The Starting Line, haven’t released any new music since their third studio album, Direction, came out in 2007, after which they announced a hiatus, promising to come back with something not only better than all their previous work, but also something that would hold up to their own personal legacy.   Now, in 2016, almost[…] 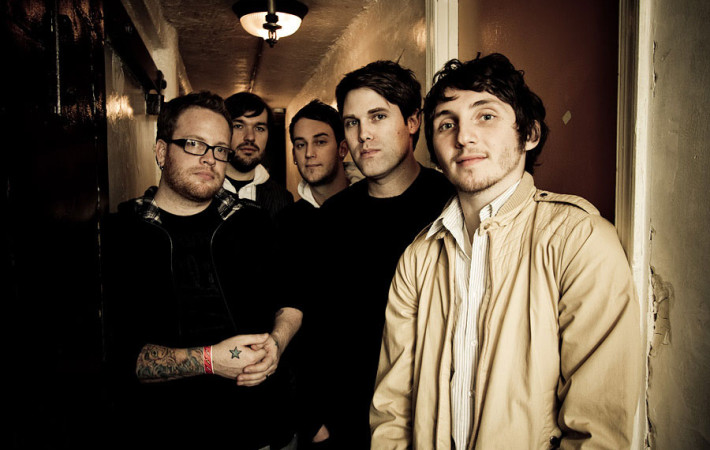 After going on a hiatus in 2008 to focus on other side projects, American pop punk band, The Starting Line, are finally releasing new music, as their last official studio album was 2007’s Direction. Between then and now, they’ve also released a live show and documentary called Somebody’s Gonna Miss Us, and The Early Years, a compilation of songs[…]