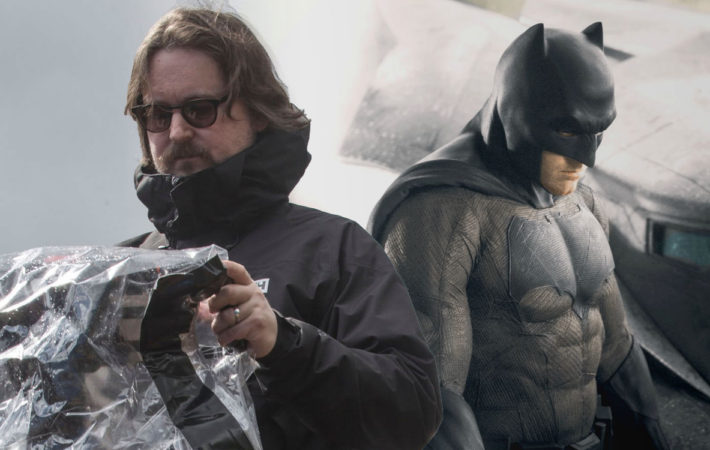 Before the first film has even premiered, The Batman director Matt Reeves has claimed that he has ideas about a possible arc leading to a trilogy. Reeves acknowledges that “the important thing is just to start“, pointing out that he hadn’t planned the Apes arc.   Fans will be especially happy to hear the news if the possible trilogy[…]