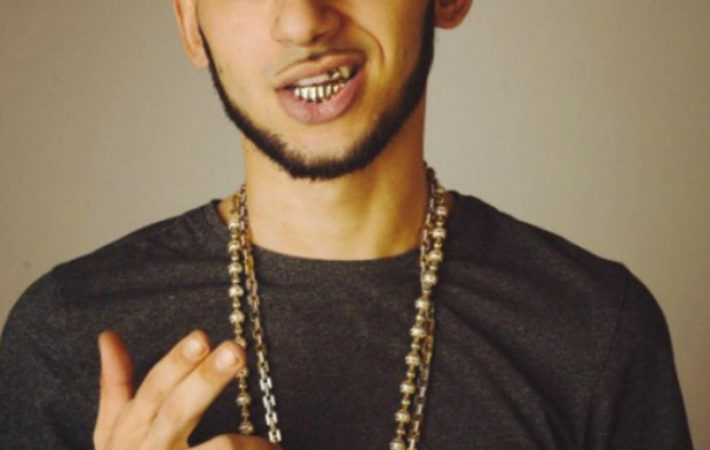 Ard Adz has finally reemerged and he is serving us “Fanta”. “Fanta” was released with it’s music video, which aired on Link Up TV earlier this week shows.   “Fanta” is not too different from Adz’s past work. He reminds us once again has who he is and where’s he come from. He addresses a few things from being[…]