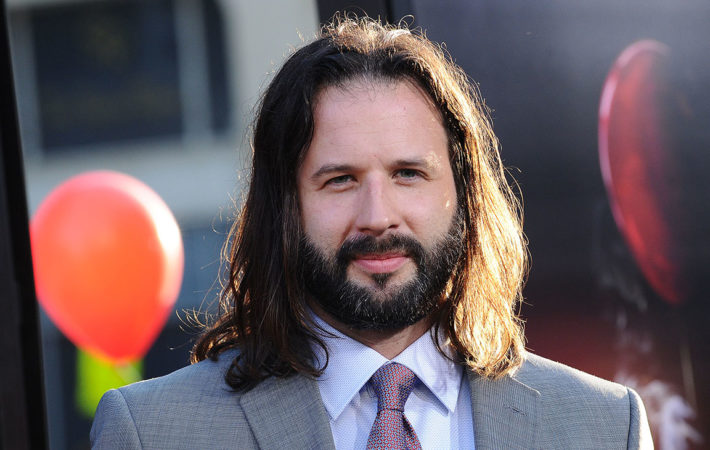 IT screenwriter Gary Dauberman was one of the first to cash-in following the film’s massive box office haul in late 2017. Just a few weeks after IT arrived in cinemas, he signed on to pen the adaptation of the Nickelodeon show, Are You Afraid Of The Dark? At the time, it was a potentially exciting fit. Unfortunately, Dauberman has[…] 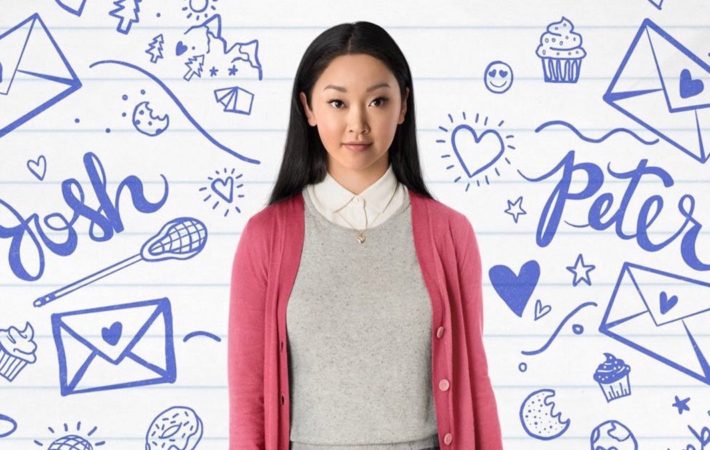 To All The Boys I’ve Loved Before was one of Netflix’s surprise 2018 hits. Along with Set It Up, it reignited the romcom. Thus, it’s no surprise to hear that a producer of the film is heading back to the Young Adult market in the hopes of finding the next successful YA romcom.   Matt Kaplan and his Ace[…] 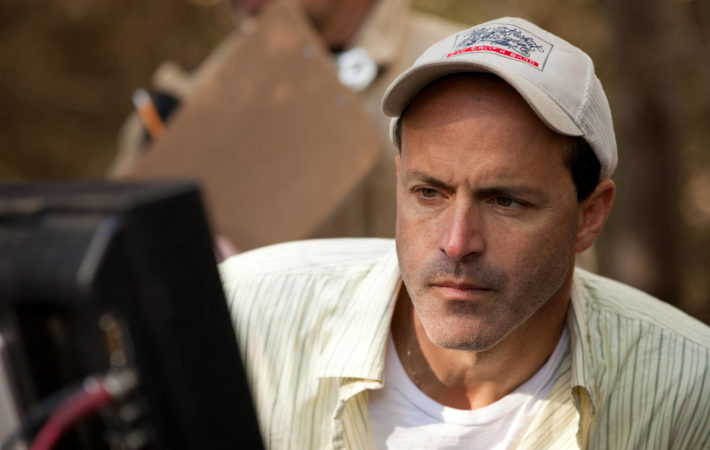 D.J. Caruso In Talks To Helm ‘Are You Afraid Of The Dark?’ Feature | Film News

The horror anthology series Are You Afraid Of The Dark?, which ran from 1990 to 2000 and introduced a generation to the spooky tales of famed authors like H.P. Lovecraft and Stephen King, is getting a feature film adaptation from Nickelodeon and Paramount Pictures. And it seems like the film is a step closer to production as it may[…] 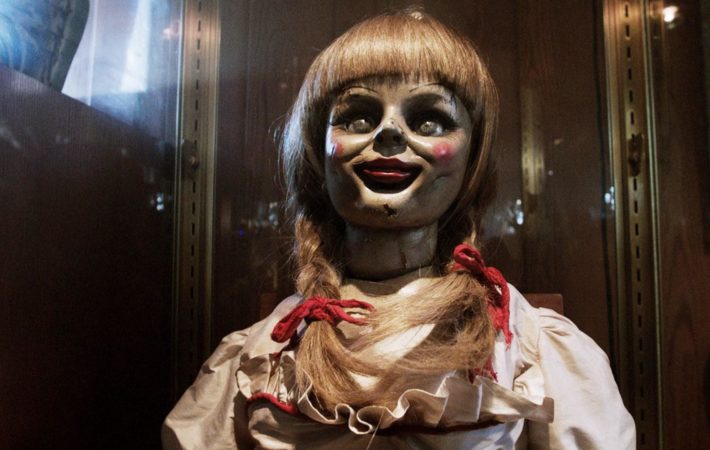 The Annabelle franchise, a spin-off from The Conjuring, has proven to be immensely successful for Warner Bros., with the first film making $84 million from a $6.5 million budget, and the second film – a prequel – making $102 million from just $15 million. With profits like that, it’s no surprise to hear that a third film is in[…] 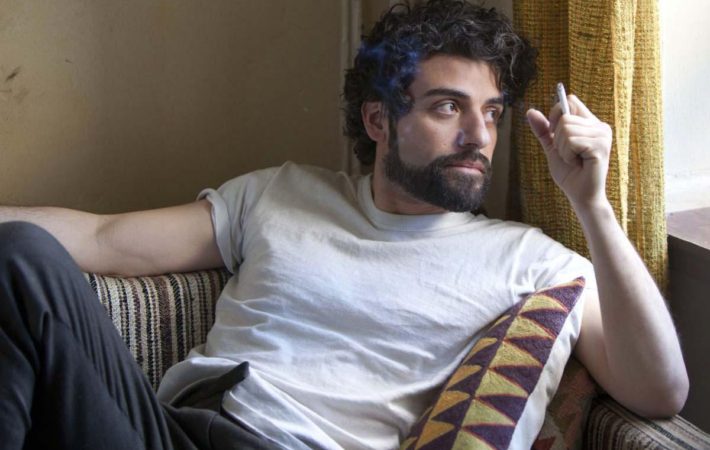 A few months ago, after laying dormant for what seemed like years after Tim Burton‘s stop-motion idea was scrapped, there was finally movement on a new version of The Addams Family, with Conrad Vernon (Sausage Party) signing on to direct an animated version of the classic gothic family.   The voice cast is now beginning to come together, as[…]