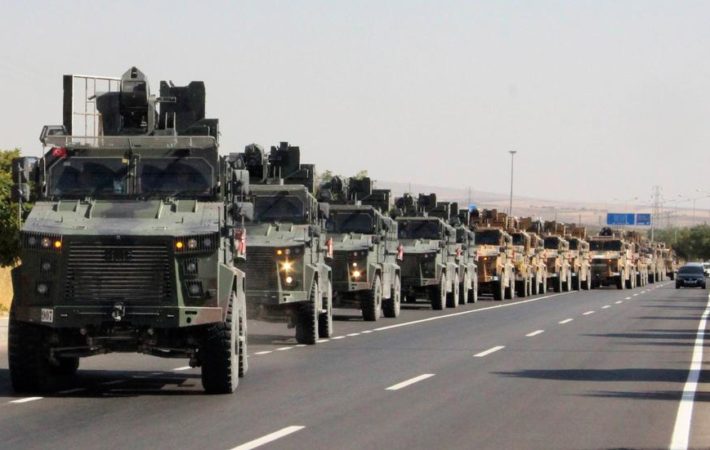 After Donald Trump’s announcement that US troops would withdraw from northern Syria, the Turkish president Recep Tayyip Erdoğan gave permission to start a military operation in the region. This invasion will bring to the creation of a 32km-deep safe zone, to stabilize the area and to fight terrorist groups, belonging to Kurdish organisations and Isis.   Turkish military forces[…] 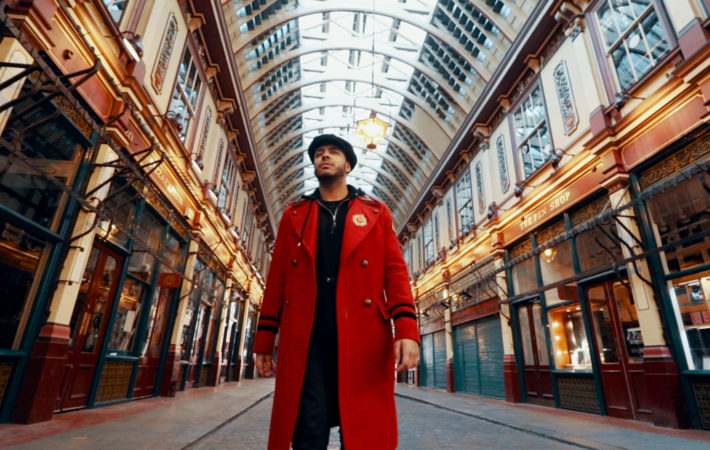 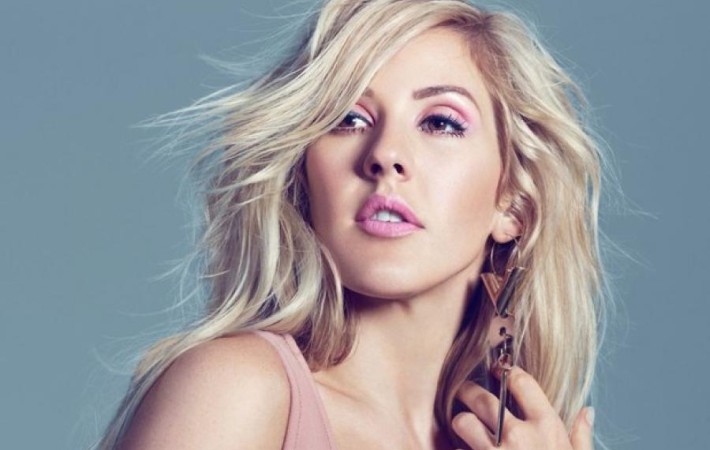 Following the success of her third studio album, Delirium, in November, Ellie Goulding released a brand new single a few weeks ago, called “Army”. It was the latest in a long line of well-received singles that Goulding has released so far, with plenty of positive and favourable reviews. She has finally released the music video for “Army”, proving once[…]