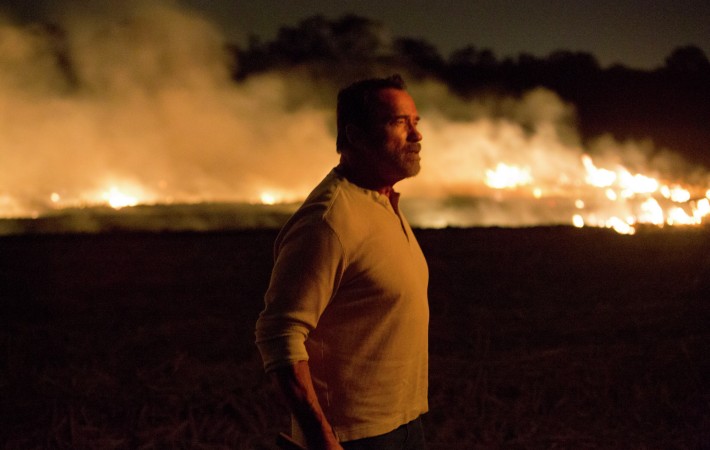 Action star Arnold Schwarzenegger shows his soft side in the newly released images from the Maggie film set. The actor plays a farmer called Wade living in mid-west America, looking after his teenage daughter who is slowly turning into a flesh-eating zombie. Abigail Breslin plays his daughter Maggie who is exposed to a rare virus which is slowly turning[…] 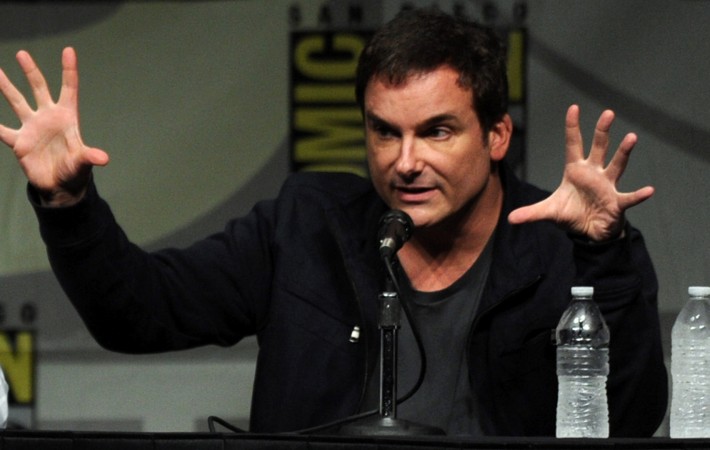 Director Shane Black has revealed that he will be directing a sequel to classic film Predator. This news arose due to claims that he would be directing a reboot of the classic film. When explaining why he chose this angle for the story instead of the more common reboot angle, Black said, “why start over when you have all[…]