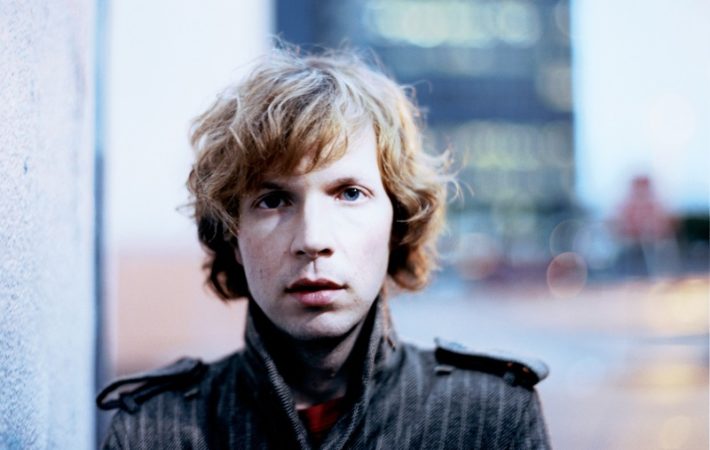 Beck – Up All Night | New Music

Famous for the musical collages he so elegantly composes, made from wide genre styles, Beck Hansen – better known by just his first name Beck – is a well-known name for anyone involved in the art pop scene.   With the release of his thirteenth studio album, Colours, imminent, Beck premiered three of the tracks off of the album[…] 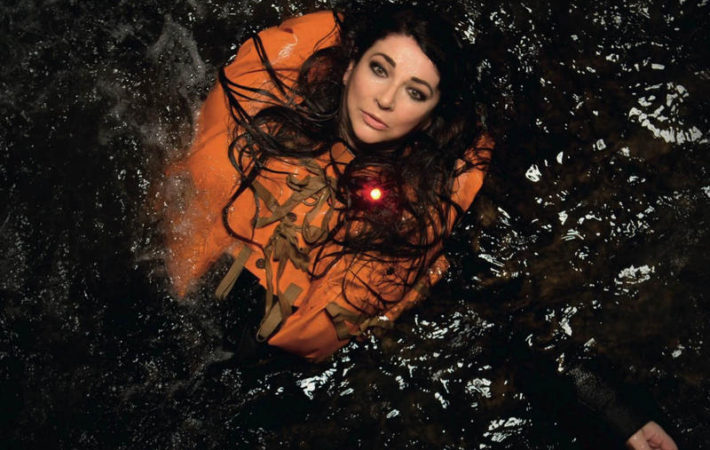 The singer songwriter and producer, Kate Bush, just released a short film to go with the release of “And Dream Of Sheep“, a re-recording of the piano ballad which was originally on her fifth album, Hounds Of Love.   The single was released on Friday, but the singer has recorded a video of her singing live while she was[…] 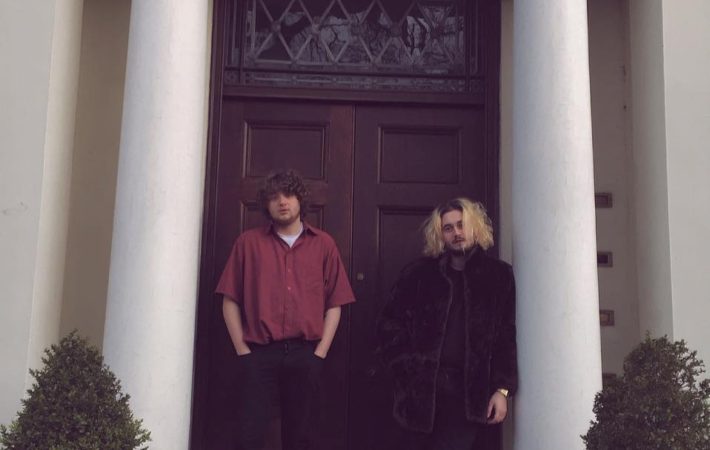 FLIIIS is a music duo based in Manchester and there they create irresistible art-pop songs. Having the combination of an easy going pop rhythm in their singles and with a positive attitude in their lyrics their performance is tuneful, promising and generally their songs leave a good feel to the listener.   Now they have uploaded on Soundcloud their[…] 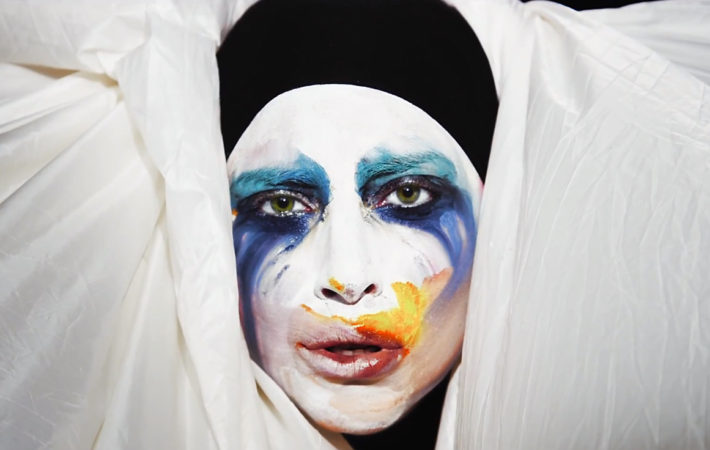 Lady Gaga’s hotly anticipated album could be delayed till 2017 it has been accidently revealed by none other than Elton John.   The legendary singer let slip on his Beats 1 Rocket Hour show that Gaga is working on her follow up to 2013’s Art Pop. This will be Gaga’s first solo album since the release of joint Jazz[…]