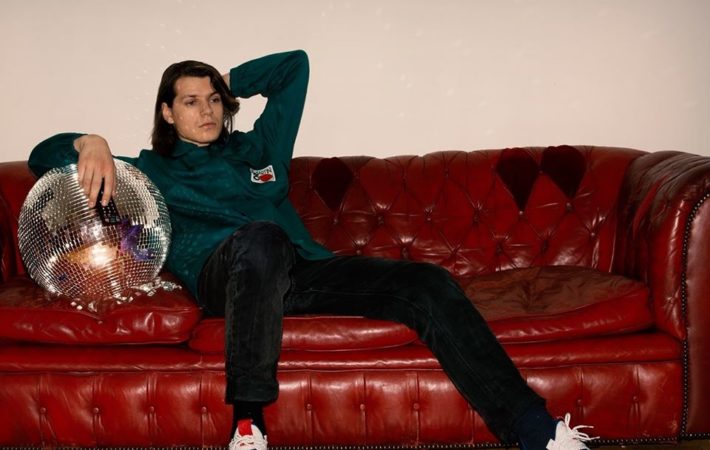 Stockholm-based producer, DJ and performer Kimchii, real name Kim Söderlund, has released his latest single “Free Mind” on March 6, with a video!   Kimchii, who does as much R&B as disco or house, is inspired by artists such as Arthur Russell, CHIC, Empire Of The Sun, Fred Falke and Kaytranada.   In 2019, the artist made a remix[…] 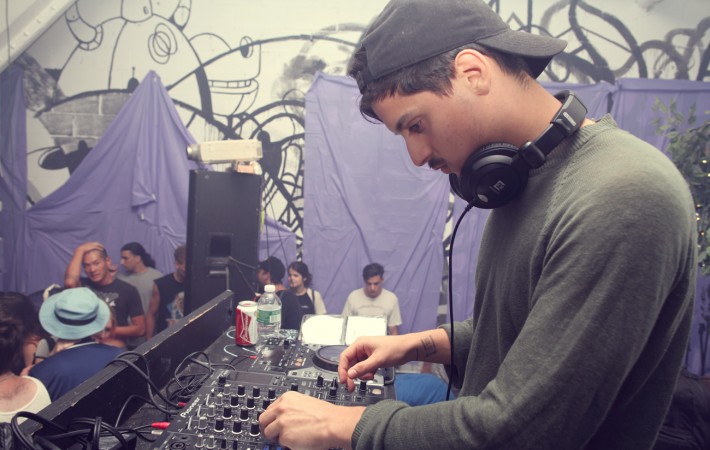 Earlier in the year, Arca shared Sheep which is a soundtrack he created for Hood By Air’s fashion Show. The producer has now teamed up with Hood By Air boss Shayne Oliver for a new project called Wench. The original music is featured in a 15 – minute video by frequent collaborator Jesse Kanda; it includes edits of Chemical[…]