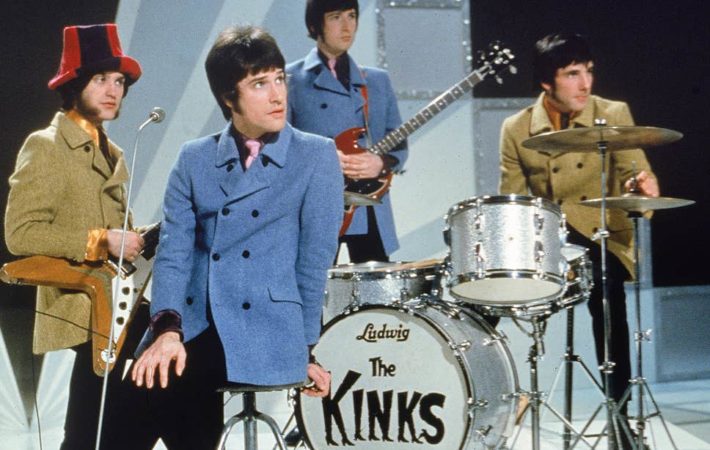 Arthur is the concept album of the acclaimed english band The Kinks that made history at the time of its release, in 1969. The popularity of this album will be honored by the BBC, on the occasion of its fiftieth anniversary. It will officially air as a radio drama on November 2 on BBC Radio 4.   Editor for[…] 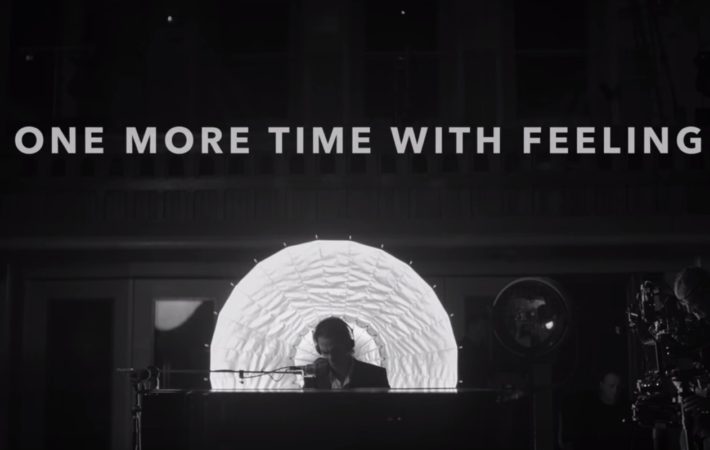 Nick Cave will launch the movie One More Time With Feeling on Thursday, September 8.   The film premiere will accompany the release of Cave’s upcoming album, Skeleton Tree. Fans will be able to hear the forthcoming album for the first time before it hits shelves.   The movie was inspired by the death of Cave’s son Arthur after[…] 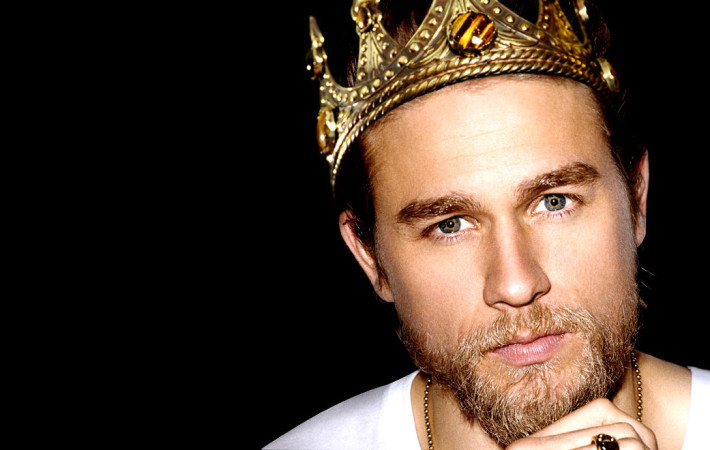 Warner Brothers have announced that the release date of Guy Ritchie’s Arthurian legend adaptation has been postponed from July 22, 2016 to February 17, 2017. The movie entitled Knights of the Roundtable: King Arthur is set to star Charlie Hunnan in the titular role, with fellow heavyweights Jude Law, Eric Bana, Djimon Hounsou and Katie McGrath.   The most[…]