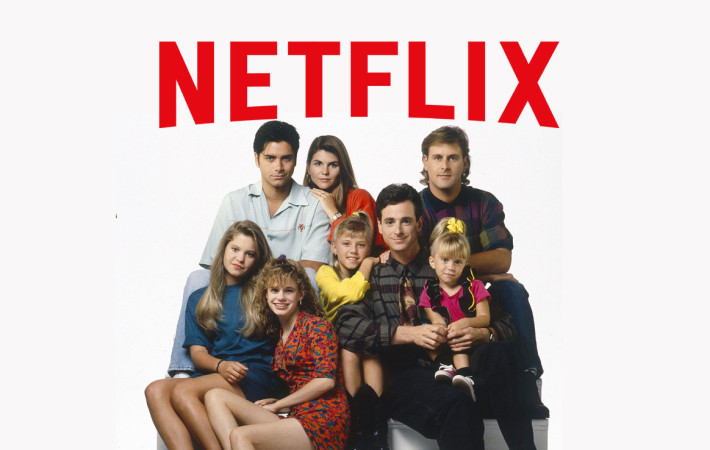 I was really young when Full House was on TV, but I remember seeing some episodes. It seemed like a cool show. An original series by Netflix, titled Fuller House has its action taking place twenty years after the conclusion of Full House. The show is to be released on Netflix on February 26, 2016. The cast starring is formed from Candace[…]