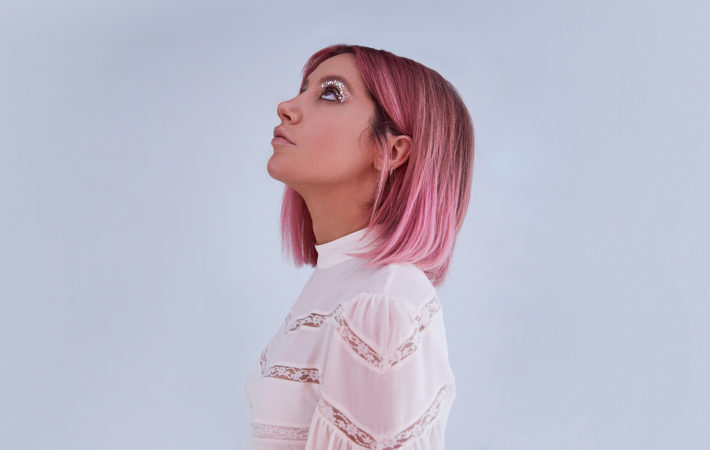 Star of High School Musical Ashley Tisdale has released her music video for “Love Me & Let Me Go”, and it’s a wonderfully mix of light and dark shots, supposedly depicting two sides of her mental state of mind.   As she sings about her anxiety, the video begins with dimly lit shots, but as the song develops and[…] 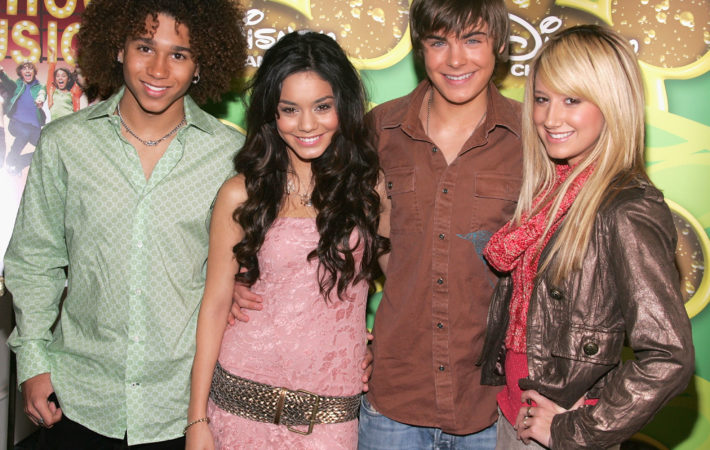 Believe it or not, but Disney’s High School Musical, starring Zac Efron, Vanessa Hudgens and Ashley Tisdale, released 13 years ago in 2006!   So fittingly, I celebrated by re-watching the first film, and I wasn’t disappointed. With song names like “Stick to the Status Quo” and “Getcha Head in the Game”, I realised these were all corny clichés[…] 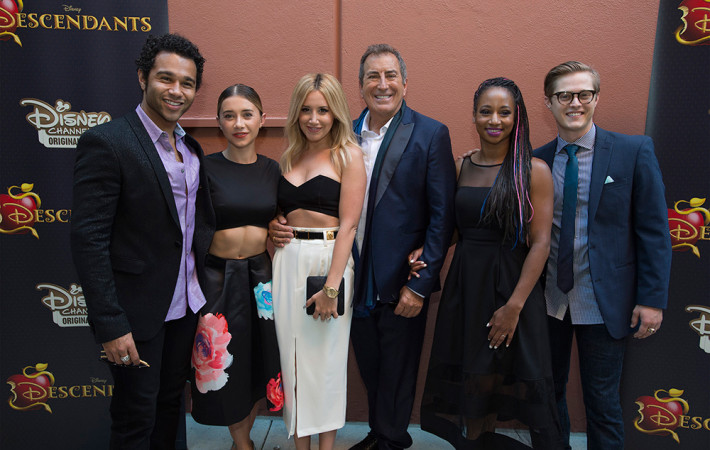 Here’s something that is probably not on your radar, but is bound to make you feel old, nevertheless: this year, High School Musical celebrates its 10 year anniversary with a special telecast on Wednesday January 20 on the Disney Channel, and the original cast members are queuing up to take part in the reunion.   All your favourite Wildcats stars are[…]

As the year draws to an end, what better way to look back on what went on than through reflection. There was so much that went on in the form of entertainment this year. From the departure of Zayn Malik from One Direction, the release of the new Star Wars movie, to the long-awaited comeback from Adele, there were[…]