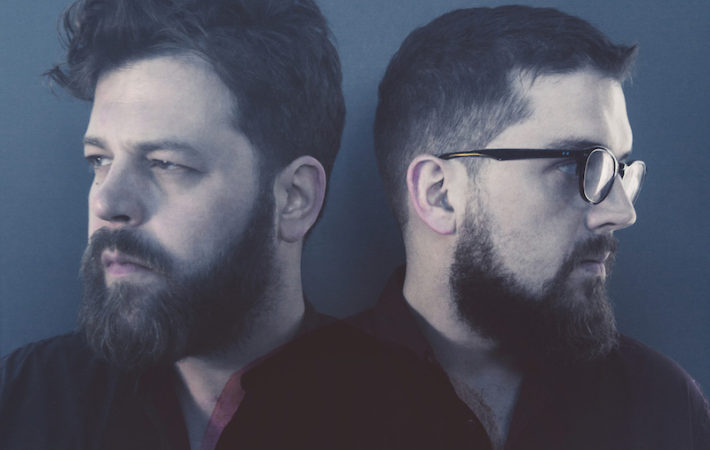 London alt-rock band Bear’s Den (associated with bands like Mumford & Sons) are on the verge of releasing a new studio album after two years.   Their debut, Islands, enjoyed quite a bit of success, helping the band gain a foothold in their music genre and the associated music scene. Now they return with Red Earth & Pouring Rain[…]