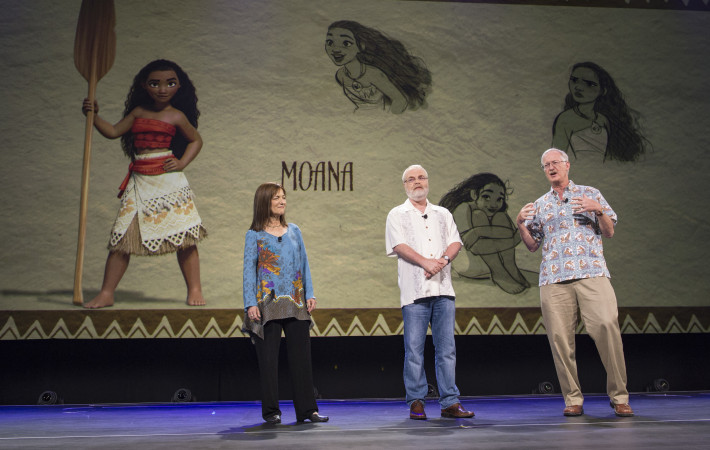 14 year old Auli’i Cravalho will be the voice of Disney’s newest Princess, Moana, and this information has been revealed through a heart warming video where the lucky voice actress herself tells the story of how she received the news. After being flown down to Los Angeles by her agent to meet directors Ron Clements and John Musker, Auli’i[…]