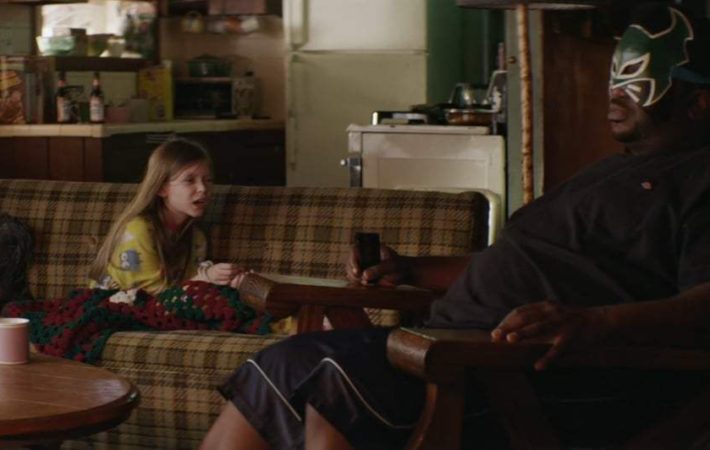 Austin Found is a 2017 comedy/drama starring Linda Cardellini, Skeet Ulrich, Jaime Pressly, Kristen Schaal and Patrick Warburton. It is directed by Will Raée (known for 1000 Ways To Die and Criss Angel Mindfreak).   A synopsis for Austin Found reads:   “A woman who is fed up with her mundane lifestyle hatches a scheme to make her family instant celebrities, but not everything goes as planned as her wild tempered[…]