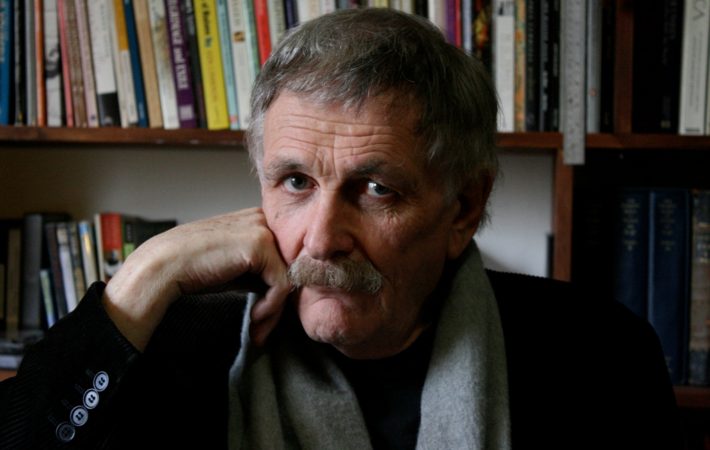 The Australian independent cinema has lost a magnificent director. Paul Cox, lauded by many as the father of independent cinema in Australia has died aged 76 following a short battle with liver cancer.   His massive body of work includes Man of Flowers in 1983, releasing last year Force of Destiny starring David Wenham which was based on the[…]