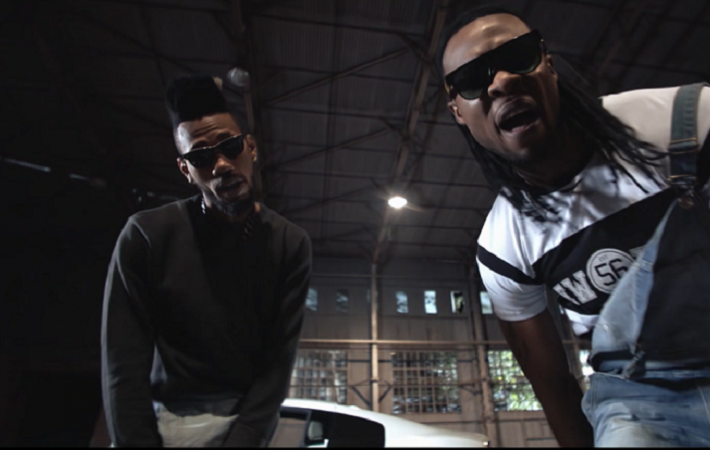 Off his No Guts No Glory album, Igbo rapper Phyno has released the visuals to his track “Authe” featuring Highlife artist Flavour. Directed by Clarence Peters, “Authe” is another quality video which features a series of pictures of beautiful girls dancing to the song as Clarence Peters depicts the message Phyno passes across in his lyrics. “Authe” also features[…]