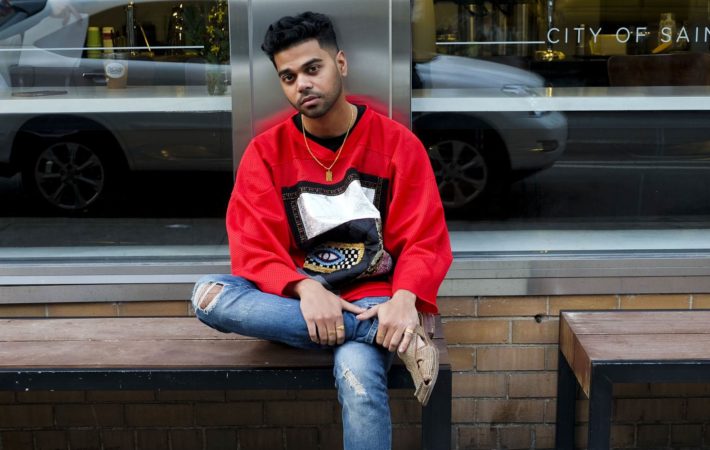 Paying homage to his roots, Anik Khan gives us a taste of his hometown with “Habibi“, the first music video off his hugely popular debut album Kites. A proud Bangladeshi-American, the new video, directed by Christian Nolan Jones, is unapologetic and bold yet casual and cool.   As the title suggests, “Habibi” being an arabic term meaning ‘beloved’, its[…] 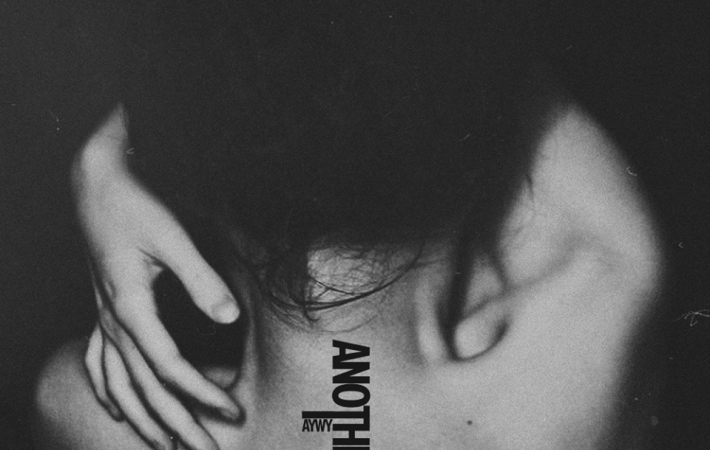 It’s rare hearing a track that is incomparable to others, but this is one of them. Here is aywy. and Ekali with “Another Girl”. They take a Justin Timberlake sample and deliberately slow it down and truly make it a whole different song. From the chopped vocals, smooth synths, just enough bounce in the beats, and the not to[…]