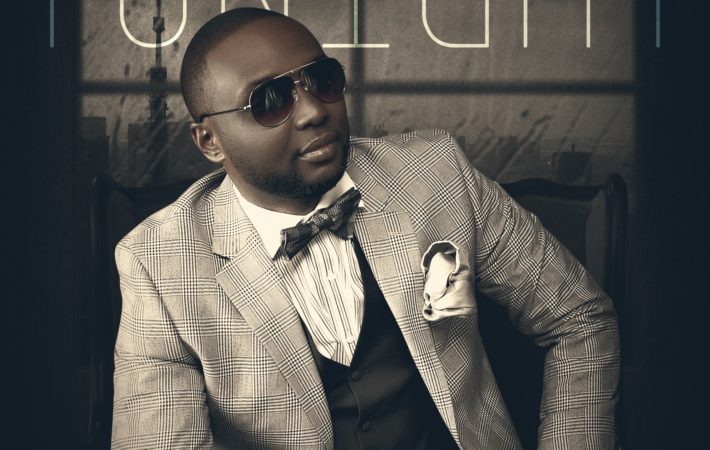 Following the audio release back in October 2016, Baba has finally dropped the visuals to his smash hit single “Tonight”.   Produced by Baba and co-produced by Fliptyce, Baba merges his distinctive style of music with Instagram shots from the #TonightDanceCompetition and exciting components to provide us with an entertaining video that shows appreciation to his fans around the[…]