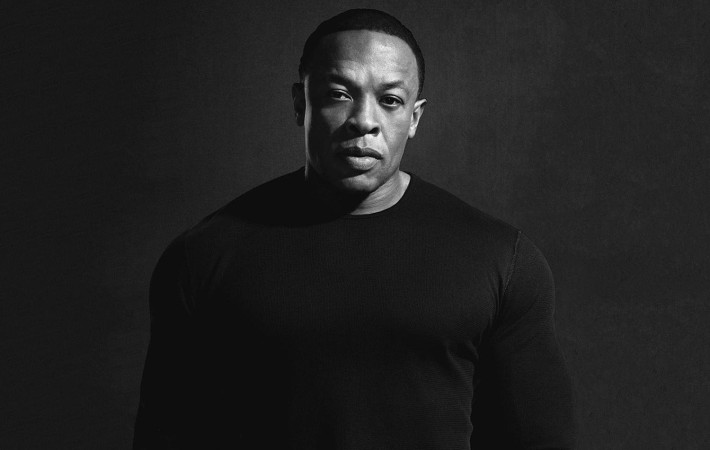 During his Beats 1 radio show The Pharmacy, Dr Dre launched a new song called “Back To Business”.   Back in November Dr Dre, who released his first album in sixteen years, Compton, last summer, dropped an unrealised track called “Naked”, which also premiered on the show.   While the latter was a offcut from Compton, it is not known what the origins[…]