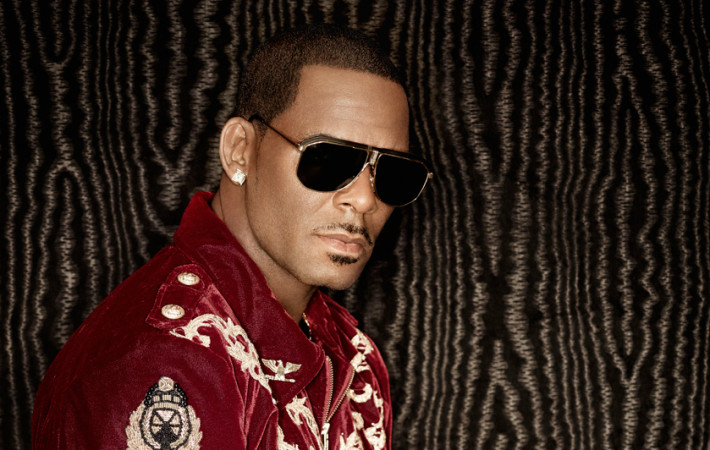 Robert Sylvester Kelly, better known as R. Kelly, released his thirteenth studio album, The Buffet, just a few weeks ago. It debuted at No. 16 on the Billboard 200, but despite making the top 20, it is still Kelly’s lowest rated album so far, making a unanimous statement of what kind of musical direction the artist needs to head[…]