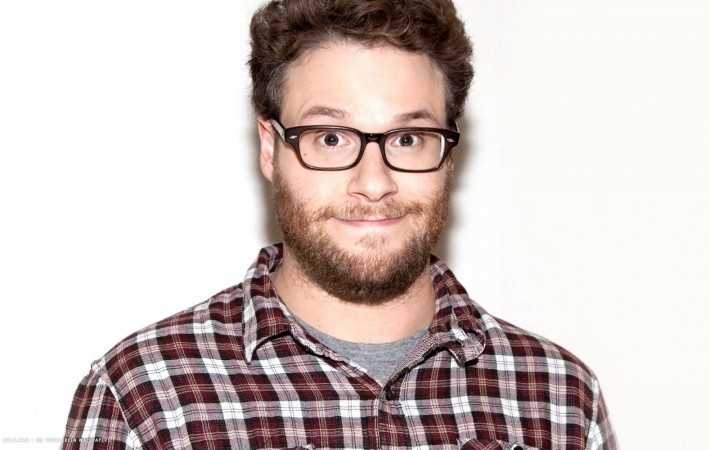 Seth Rogen, Bill Hader and Zach Galifianakis On Board For ‘The Something’ | Film News

Comedy titans Seth Rogen, Bill Hader and Zach Galifianakis are all confirmed to be starring in Universal’s new sci-fi comedy called The Something.   Rodney Rothman, who has worked on the scripts for 22 Jump Street and Grudge Match is on directing duties for his new idea. The film is said to find group of male astronauts stuck in[…] 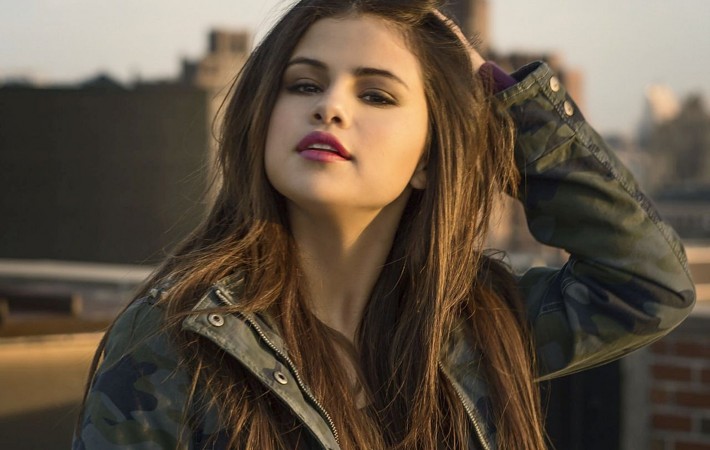 Although filming started a couple of weeks ago, new cast members keep getting added to the unnecessary (but because of big box office, inevitable) Bad Neighbours sequel, Sorority Rising. After feuding with the Zac Efron led frat house in the first instalment, this time Seth Rogen and Rose Byrne‘s marital bliss will be ruined by the arrival of a[…]