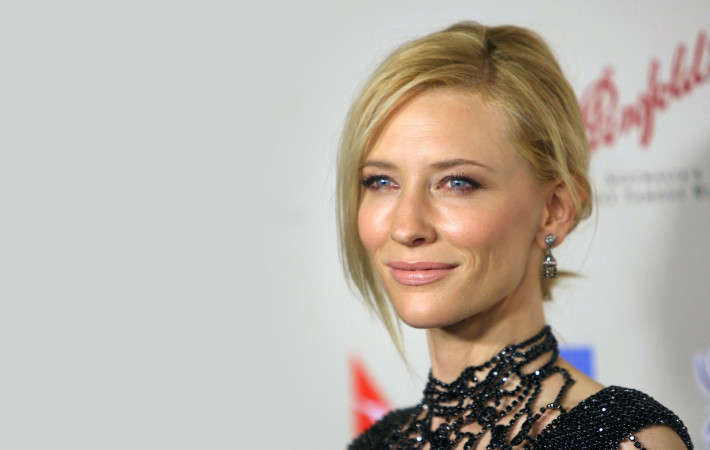 We have previously reported that Cate Blanchett, was potentially up for a role in the upcoming Thor: Ragnarok. Reports informed us that the roles she was in consideration for were either the role as an Asgardian named Valkyrie or an unnamed female villain.   Although, nothing has been officially confirmed yet, it seems that the latter is closer to[…]