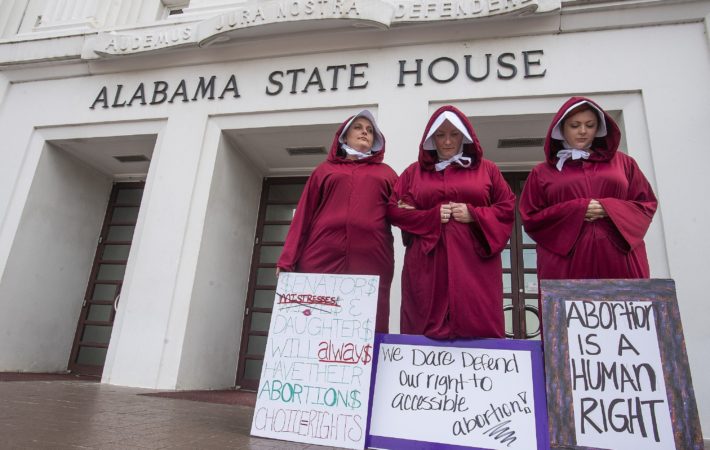 One of the strictest states over abortion, Alabama, is facing a new challenge. In fact, the state provides public funding for this measure only in few cases, such as life endangerment, rape or incest, but this actual law would soon be changed. There would be a replacement with a new one that would forbid abortions in almost every instance[…] 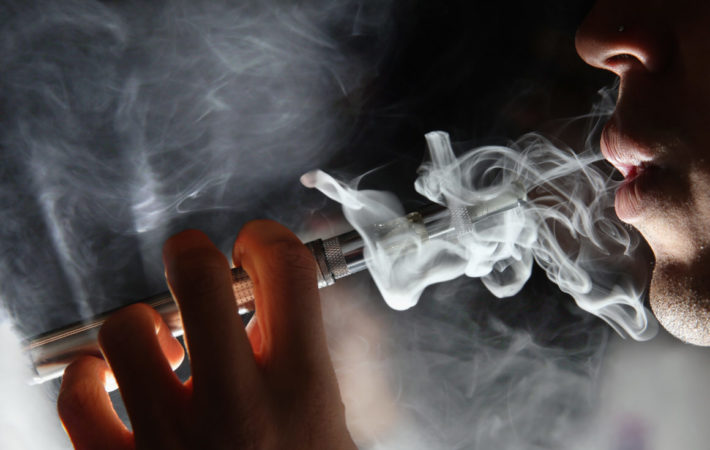 After vaping-related deaths in the US and after a high school student in Canada was diagnosed with a severe respiratory illness, the Indian government has decided to ban e-cigarettes.   India is not the first country to ban this technology. Indeed, two US states (New York is one of them), Brazil and Thailand have already prohibited these products. Flavoured[…] 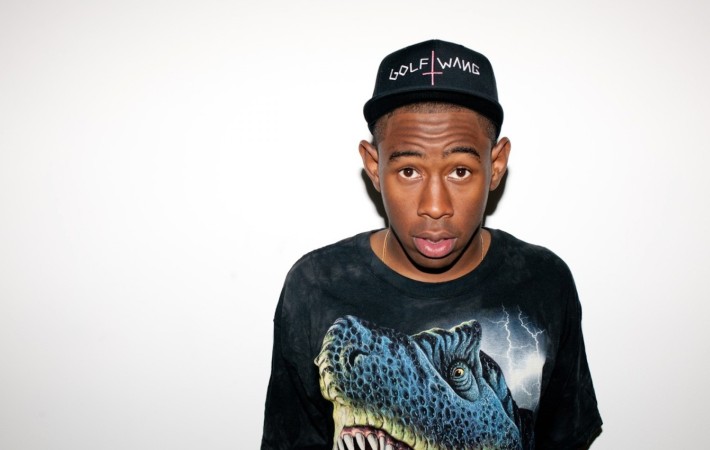 Tyler, The Creator has released a new track, via YouTube, simply titled “F**k It”, which was accompanied by a series of Tweets from Tyler saying, “COULDN’T COME UP WITH A NAME“, followed by “I RECORDED THAT TWO WEEKS AGO“. In April of this year, Tyler The Creator released his fourth studio record, Cherry Bomb, which was followed several months[…] 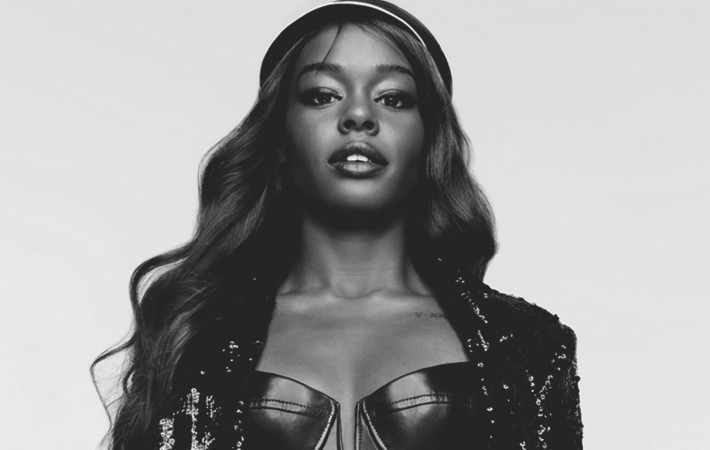 Recently, the UK banned Tyler, The creator from entering the nation for a 3-5 year period, due to lyrics from the past that had the potential to incite violence, despite the rapper having been in the country only a couple of months ago.   On 27 August, a few days after the ruling, Azealia Banks had her say on[…]