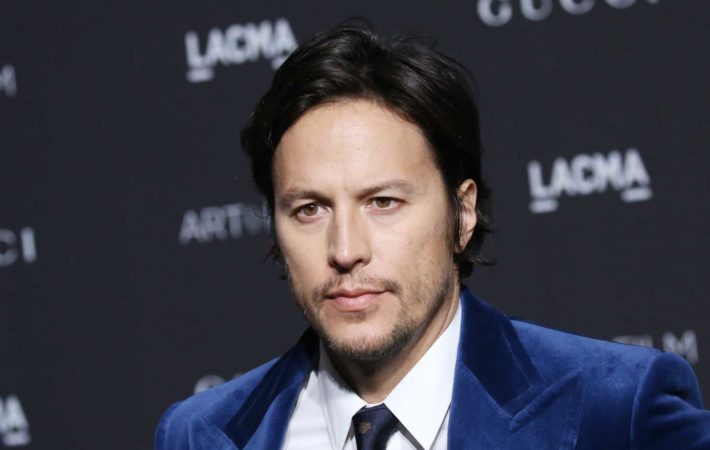 In a normal year, we would have seen Cary Fukunaga‘s James Bond film, No Time To Die, all the way back in April. The discourse on it would have felt like old news by now. Instead, we’re still waiting for the film, which has now been delayed until April 2021. Fortunately for Fukunaga, he’s already lining up his post-007[…] 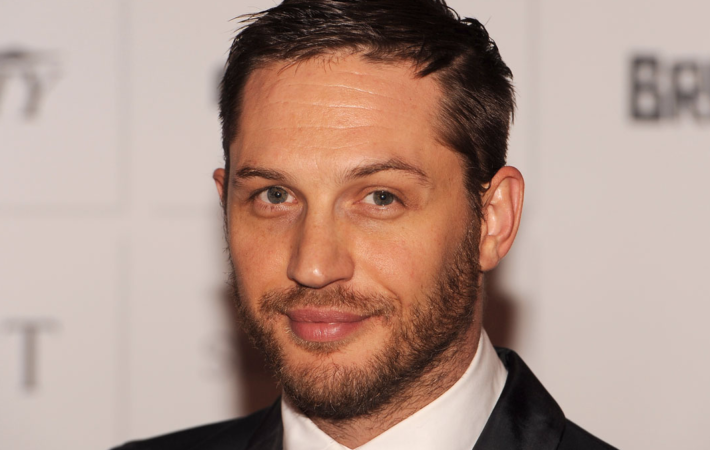 A spectacular career just got stellar. Off the bat from playing Mad Max and earning a Oscar nod for his role in The Revenant, there’s certainly no rest for the wicked when it comes to Tom Hardy, who has reportedly signed on to play famous British war photographer Don McCullin.   The film, written by Gregory Burke, and based[…]