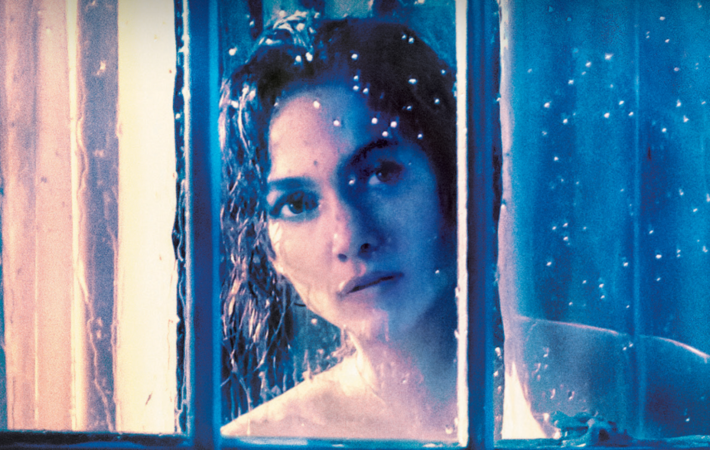 Paramount have been developing a “dramatic investigative thriller” since at least February, and while progress has been slow, a new writer has now been brought on board to work on the script and hopefully quicken the process.   Mario Celaya was originally writing the screenplay, having initially pitched the idea to Paramount, but the studio has now brought in[…]