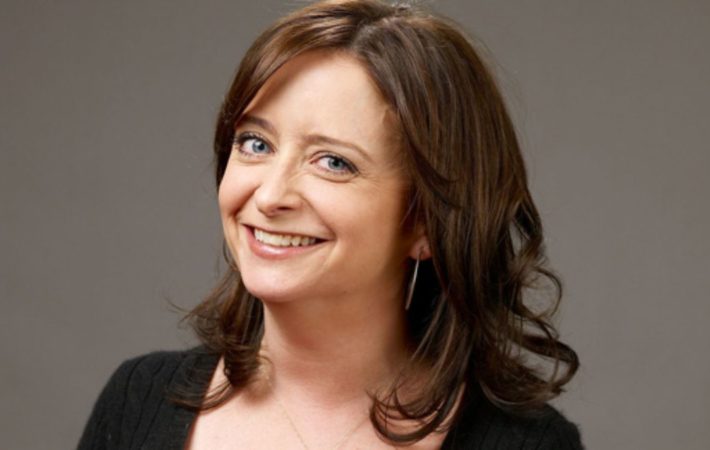 Saturday Night Live alum Rachel Dratch has joined the cast of Netflix film The Week Of starring Adam Sandler, Chris Rock, and Steve Buscemi.   The film is set the week leading up to a wedding in which Sandler’s daughter is marrying Rock’s son. Dratch will play Sandler’s wife.   Robert Smigel is directing, whilst the script is being penned by Sandler and Smigel. The Week Of[…]