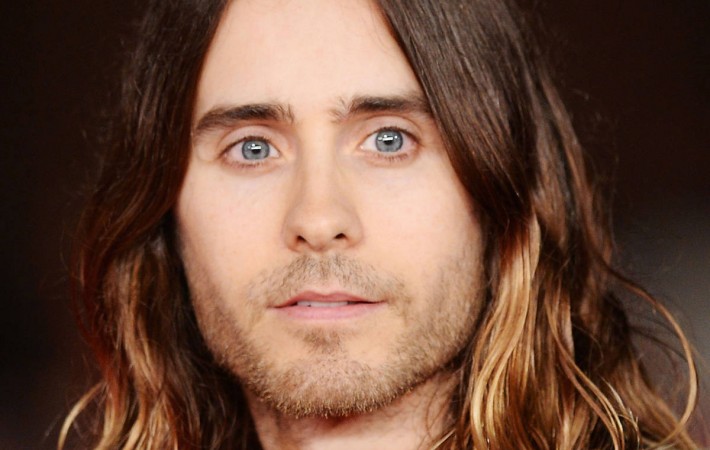 Singer and actor Jared Leto is reportedly in talks to play the most iconic villain in the DC Comics universe. He is looking to follow-up his ground breaking role in Dallas Buyers Club, which he won an Oscar Award for, by playing the Joker in the upcoming film Suicide Squad. There hasn’t been any official confirmation of this but[…] 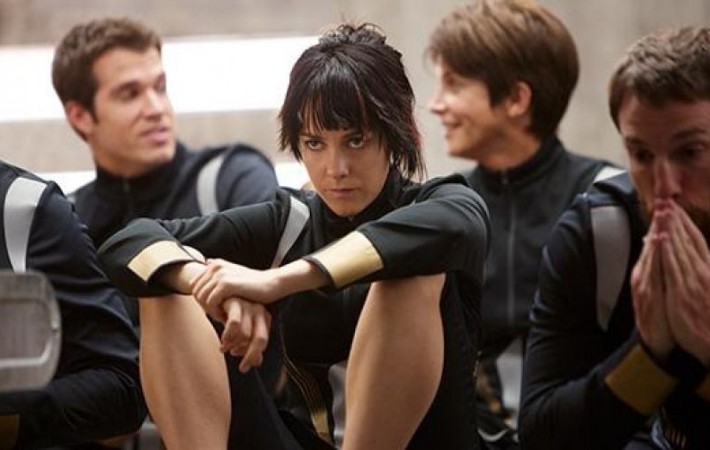 Jenna Malone To Appear In ‘Batman vs Superman’ | Film News

The Hunger Games star Jenna Malone, has reportedly been bagged by Warner Bros to feature in the up and coming Batman vs Superman: Dawn of Justice movie. Rumors have been floating around about Malone appearing as a female version of Batman’s famous sidekick, Robin, but at the moment, we’re not sure if there’s any credibility to that statement.  […] 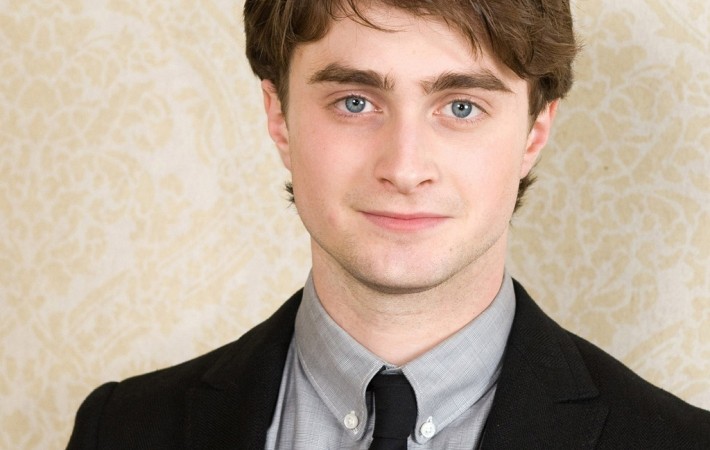 Daniel Radcliffe believes that he is the best person to play the role of Robin in the next Batman film. He revealed the information to an interviewer who asked him which franchise he would most like to join. He would like to star in the upcoming reboot of Batman perhaps after Zack Snyder’s film Batman vs. Superman. Batman vs.[…]