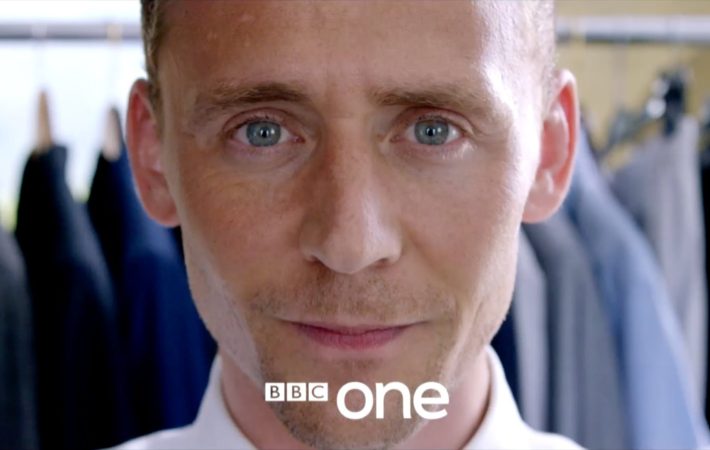 BBC One’s spy thriller adaptation of John Le Carre’s The Night Manager proved equally popular on the iPlayer as well as on BBC One, the six part series attracting almost 10 million views in March. The show pushed iPlayer TV viewing to 244 million total views in March.   BBC Three abduction drama Thirteen was the next most popular[…] 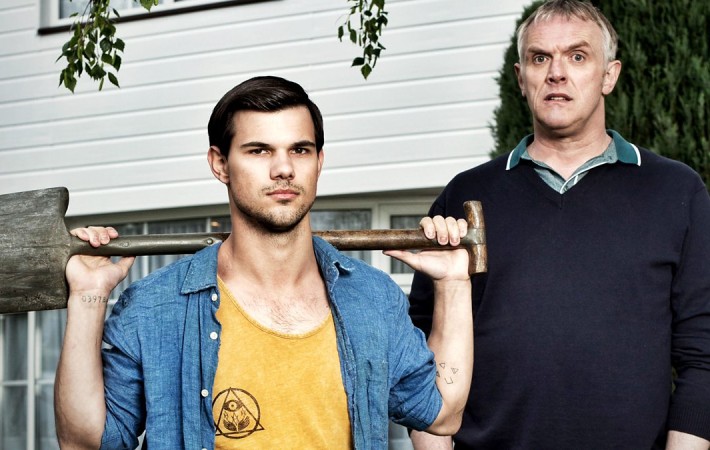 Fans of Cuckoo, the BBC family sitcom which stars Twilight actor Taylor Lautner as an eccentric American hippie and British funnyman Greg Davies as the long suffering dad of the Thompson family, will be pleased to hear that the comedy will be returning for a fourth and fifth series.   BBC Three controller, Damian Kavanagh, excitedly spoke out about its plans[…] 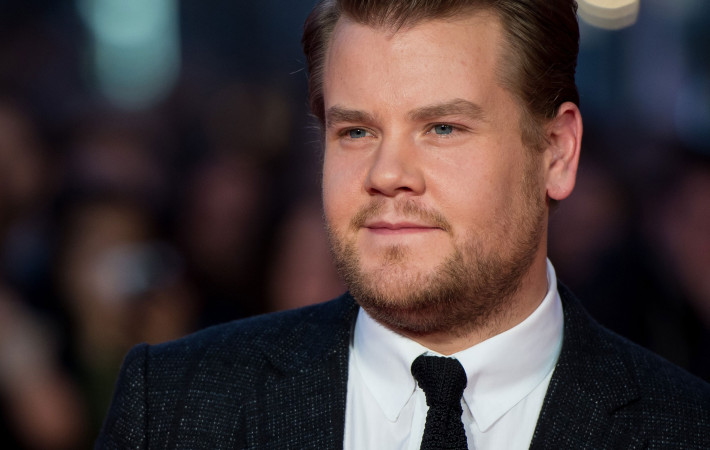 As tonight marks the final broadcast of BBC Three, James Corden took time out from presenting his Late Late Show to bid a heartfelt farewell to the channel as he introduced an episode of Gavin and Stacey; which he co-created with Ruth Jones. Sounding emotional, the comedian thanked BBC Three for “giving him a chance” back in 2007 when[…] 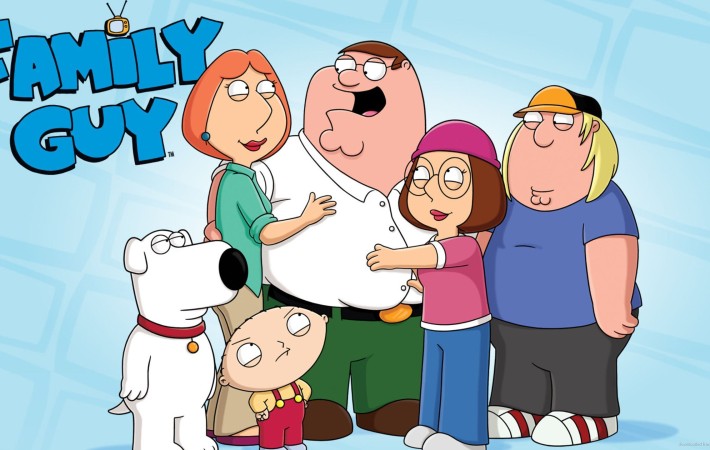 As of 3:35am tomorrow morning (16 February), BBC Three will no longer be available as a linear TV channel and instead will become an online-only broadcaster. However, despite being with BBC Three since 2006, Fox’s Family Guy will not be joining it and will move to rival network channel ITV 2.   Digital controller of BBC Three Damian Kavanagh[…] 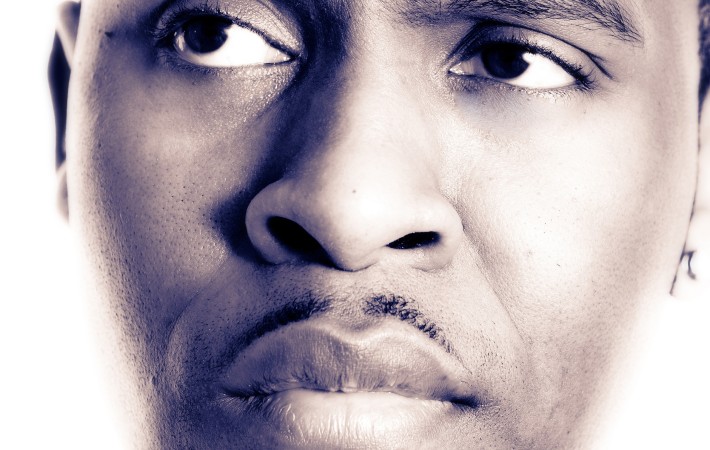 You may not know his name yet, but things are set to change next year, as the up and coming stand up Dane Baptiste has landed his very own BBC Three sitcom. Baptiste will write and star in Sunny D, a 4-part series which has been commissioned on the strength of his pilot of the same name, which was[…]