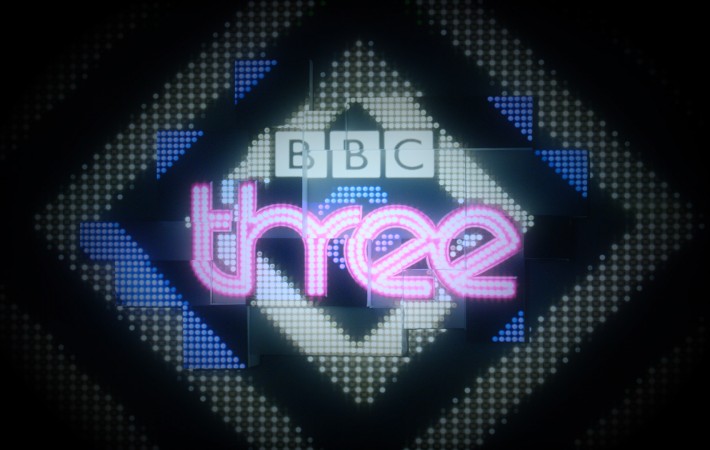 The director of BBC Television, Danny Cohen, has spoken to the public about the impending closure of BBC Three, which is set to become an online-only service within the next year. Speaking at Creative Week in London, Cohen said the change – rumoured to be saving the Corporation up to £50 million a year – was a “risky one”[…] 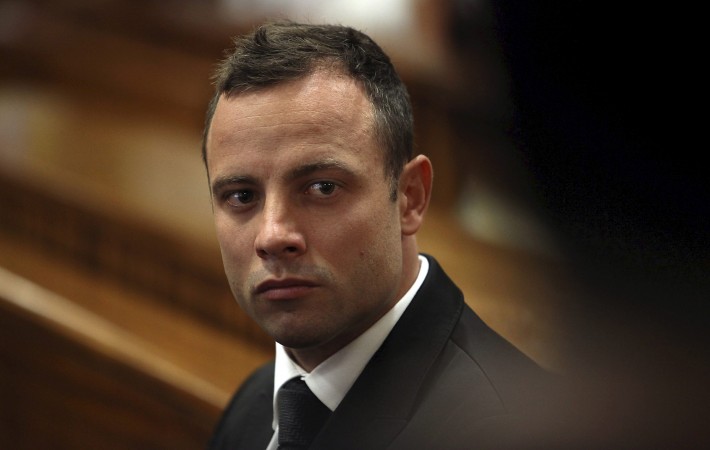