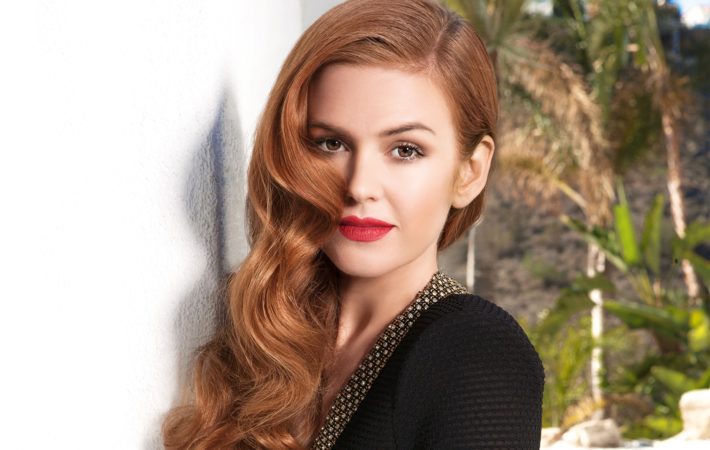 Production on director Harmony Korine‘s first feature since 2013’s Spring Breakers is set to kick off soon, and the film has made an excellent addition to its cast. Isla Fisher will join the film, titled Beach Bum, and will play the wife of Matthew McConaughey in the stoner-comedy.   McConaughey will play Moondog, a rebellious and lovable rouge (sound[…]