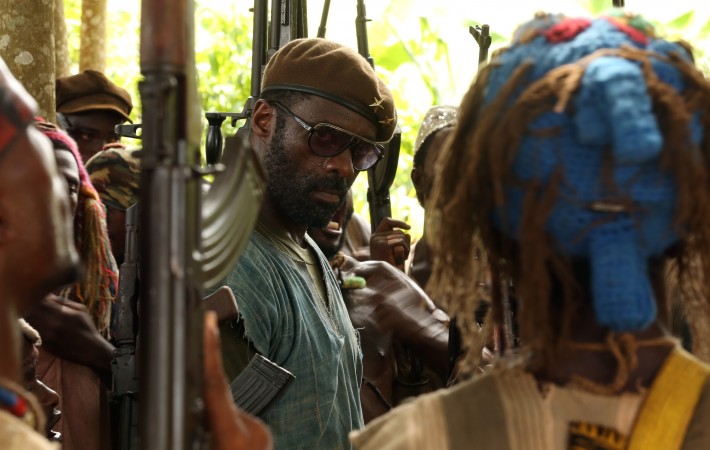 After premiering at the Venice Film Festival on Wednesday night to rapturous acclaim from critics, director Cary Fukunaga’s adaptation of 2005 novel Beasts of No Nation has risen to the top of most cinephiles’ “must see” lists. Before it debuts on Netflix on Friday, October 16, the full length trailer has been released. The film looks as tense and[…]