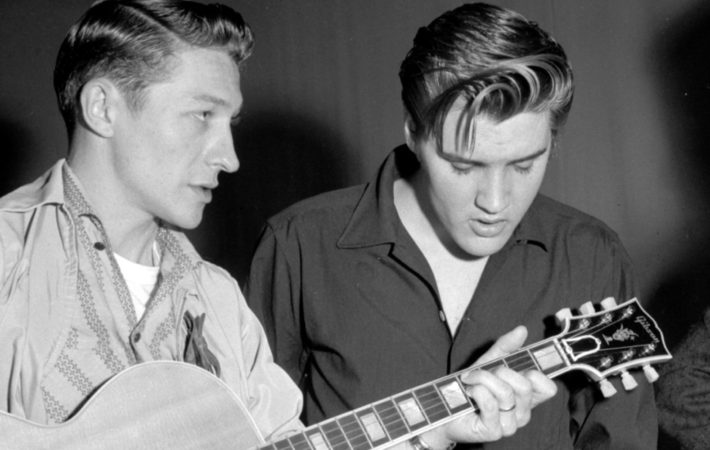 Scotty Moore, the guitarist who was featured on Elvis Presley’s early recordings and some of his biggest hits, has died, say reports. He had reportedly been in poor health over the past few months. He was 84.   Moore played guitar at a young age, and in 1954, he started a country band called the Starlite Wranglers with Bill[…]