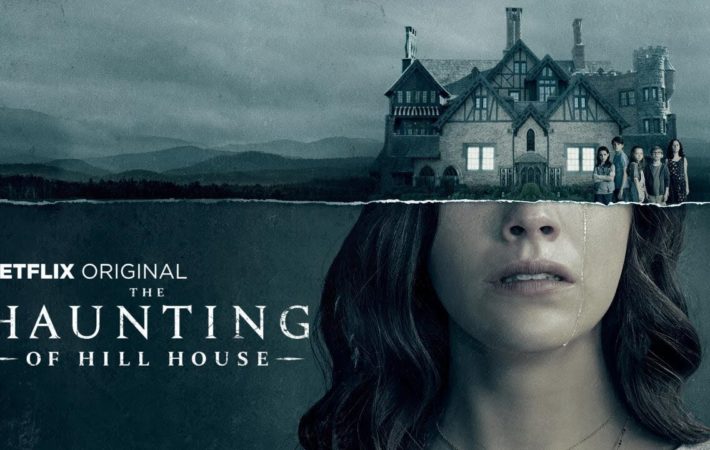 Last year’s The Haunting Of Hill House was one of Netflix’s best new shows. Inspired by the Shirley Jackson novel of the same name, the series followed the Crain family, exploring their terrifying childhood years growing up in the deadly house, and the trials they face as haunted adults decades later. The only thing disappointing to fans was that[…] 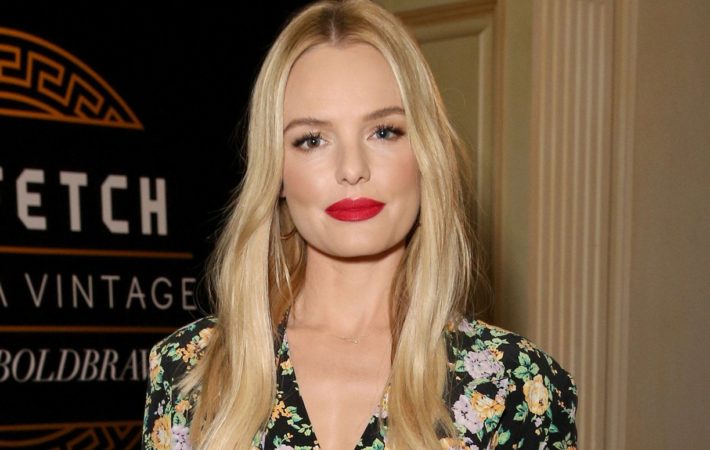 Kate Bosworth has become somewhat of a scream queen in recent years, having developed the reputation by appearing in such genre films as Black Rock, the Straw Dogs remake, Mike Flanagan‘s Before I Wake, and most recently, The Domestics. She’s set to continue her good run in genre films as she has signed on to produce and star in[…] 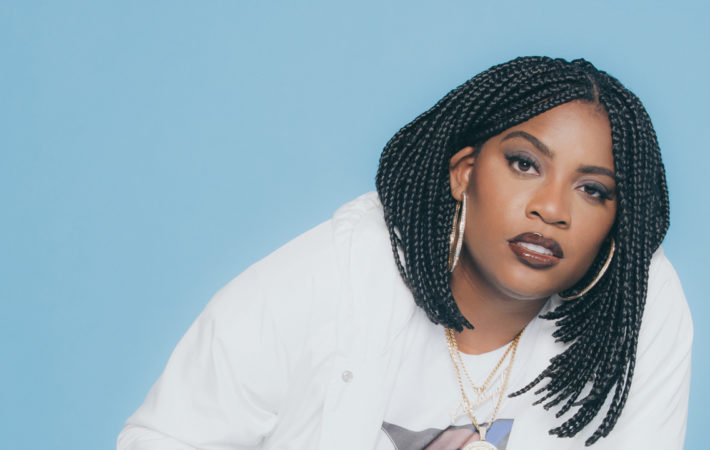 Oakland’s very own Kamaiyah takes it all the way back to the 70’s and turns the aesthetic all the way up as she comes through with a new video for her track “Slide” coming off her acclaimed 2017 mixtape Before I Wake.   The track is one full of attitude; a colorful, bouncy melodical rap dedicated to rivals who[…] 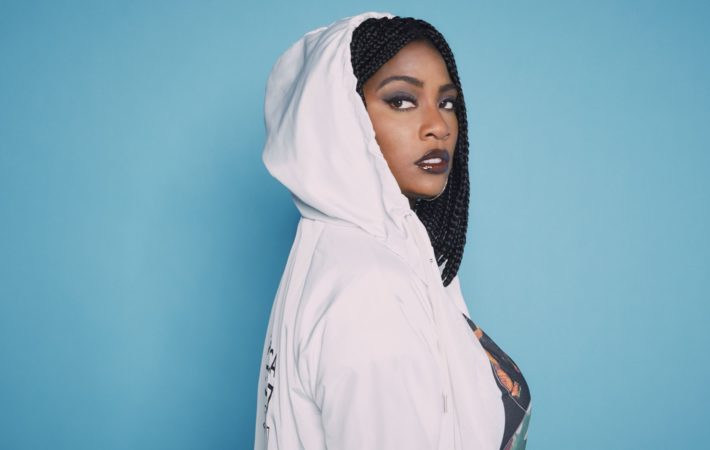 The 25-years-old and Oakland-based rapper Kamaiyah has just dropped off her brand new mixtape entitled Before I Wake, today on November 8. The announcement was made just some hours ago on her Instagram profile.     This collection follows last year’s project A Good Night in the Ghetto, which was released on March 14, 2016, just in time for[…]