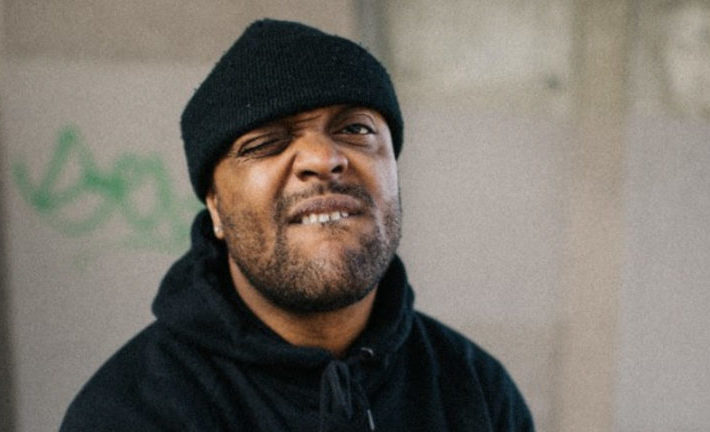 Having smashed 2018 with some high profile singles including “Chalice” with Belly, Donae’O is back! With a forthcoming album to anticipate, he unveils his brand new single titled “The Party’s Over Here“.   Written alongside fellow singer, songwriter and producer Shakka, this new joint is perfectly versatile. The production definitely gives off summertime feeling with it’s light, chime-filled melodies.[…] 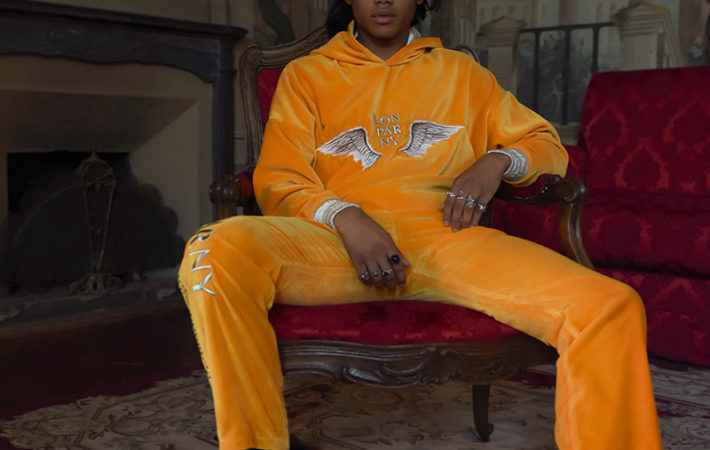 Founded in 2017, Lonparny is a luxury fashion brand composed of 4 creative designers – Michael Gabriel Lopez, a celebrity PR and Creative Consultant, David Cooper and Lee Donaldson who both excel in the jewelry business in the United Kingdom. The brand Lonparny is located in Paris, New York and London.   Their clients are huge celebrity such as[…] 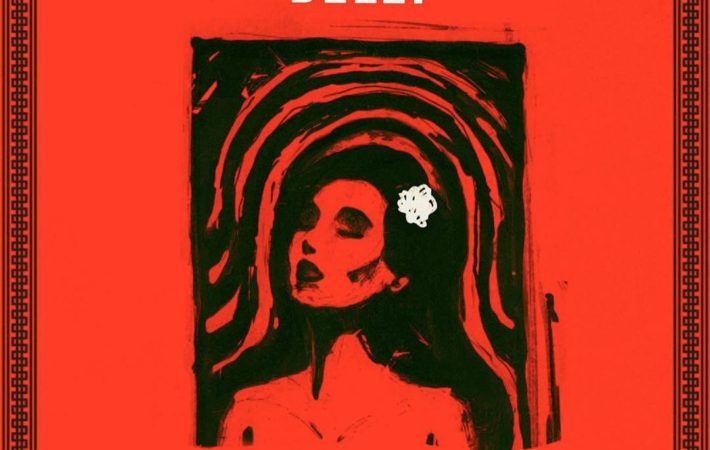 Canadian rapper, Belly, is on a musical flow having released another single with Roc Nation on May 28, just after releasing, “Might Not” with fellow artist The Weeknd.   The album Another Day in Paradise features a dark beat of a track with entrancing lyrics from Kehlani, “You”. This trance is only broken by Belly’s bars which cut through the[…] 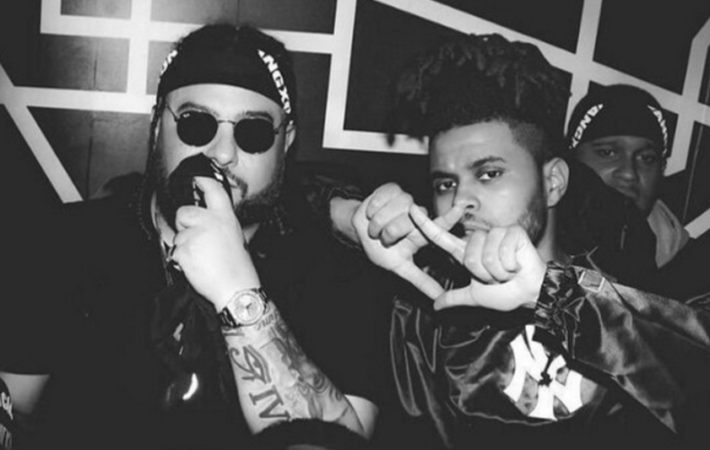 The Canadian artists The Weeknd and Belly rallied together and cancelled their appearance on Jimmy Kimmel Live last night to perform their latest single, “Might Not”.   Donald Trump was supposed to be appearing on the same episode and Belly spoke of his discomfort about sharing a sofa with the Republican nominee, “I feel like the way I was raised[…] 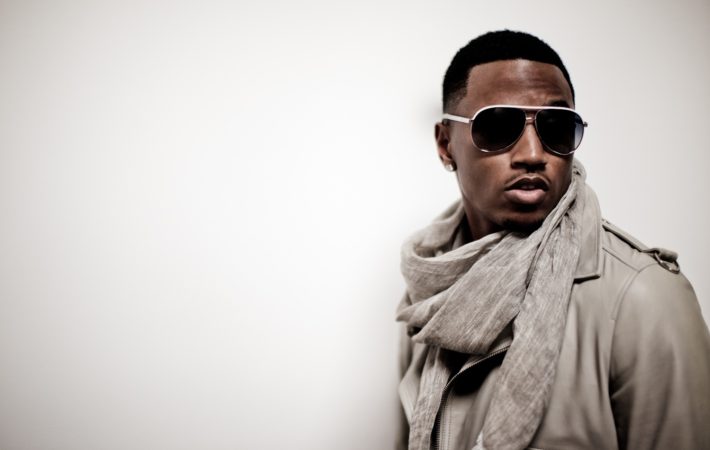 Trey Songz – All I Had | New Music

Trey Songz has shared his latest track “All I Had” to Soundcloud, giving his own take on last years Belly’s “Might Not”, which featured Canadian hip hop star The Weeknd. Trey released his album Intermission I & II last year, and this track could potentially be part of his next LP Tremaine. “All I Had” sees Trey singing and rapping[…]