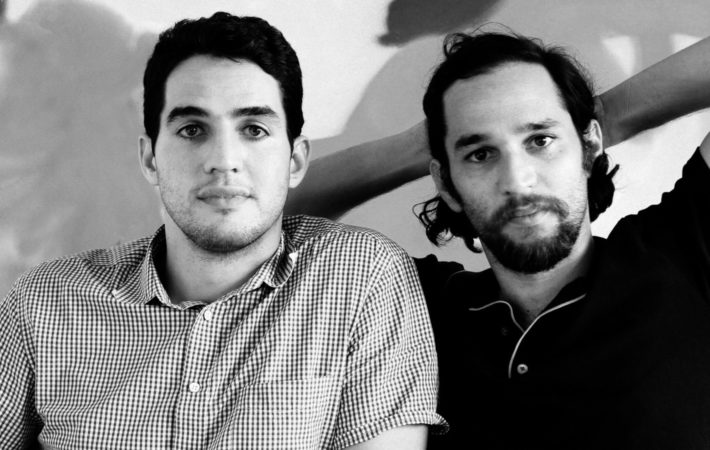 So, you’re an up-and-coming filmmaking duo coming off two great films, with your latest one being critically acclaimed. What do you do next? Usually the answer wouldn’t be “remake 48 Hrs.“ but that’s exactly what the Safdie brothers (Good Time) are doing.   The brothers have been tapped to co-write and direct the remake of Walter Hill‘s 1982 action-comedy,[…] 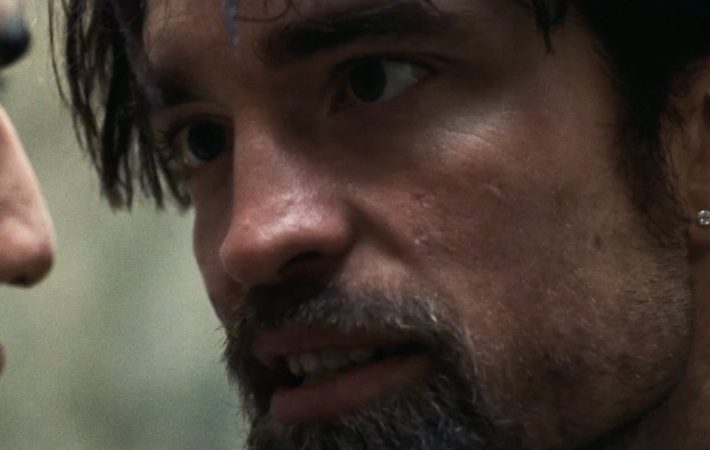 Robert Pattinson looks unrecognisable in the latest trailer for Good Time. The film comes from indie entertainment company A24 who brought Ex Machina (2015) and Moonlight (2016) to our screens; brothers Ben and Josh Safdie direct this latest Oscar-worthy piece.   Good Time takes place over one night, following Connie Nikas (Pattinson) in his desperate scavenge for bail money[…]