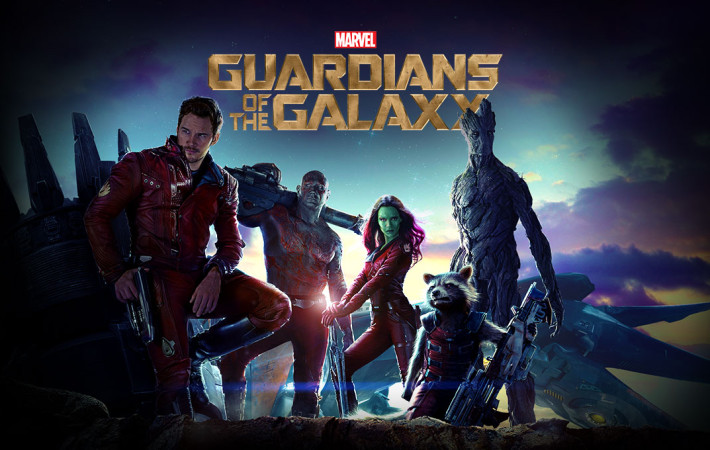 Last year, digital cinema camera company RED released the 8K WEAPON Vista Vision, a full-frame 35mm camera that has the ability to capture 8K at 75 frames per second, and features interchangeable lens mounts, an intelligent OLPF system, and in-camera 3D-LUT outputs. And to those of us that don’t speak techno-camera, this piece of equipment enables filmmakers to make the most of higher frame-rates and more[…]