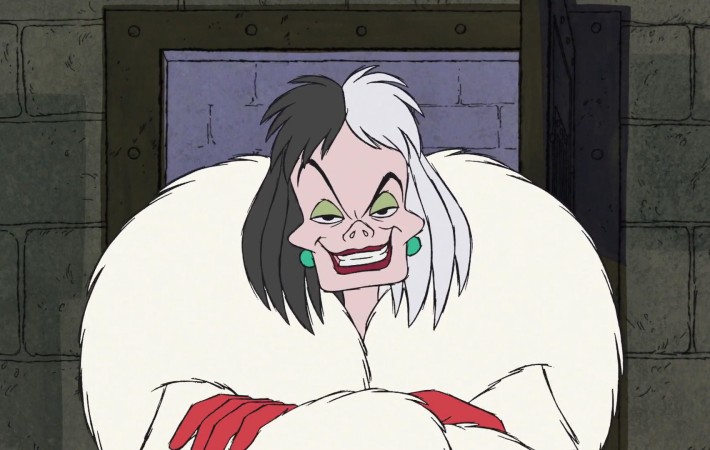 If she doesn’t scare you no evil thing will. A phrase to describe Cruella De Vil, but one that doesn’t come to mind when one thinks of Emma Stone. Yet it has been reported that Disney want her to play the devilish fur enthusiast in a live-action 101 Dalmatians spin-off of the character. Much like Maleficent told the tale of the evil witch[…]